MTA is proud to announce that our team has been awarded the Gordie Howe Bridge project as part of Bridging North America – in partnership with ACS Infrastructure, Fluor Corporation, and Dragados Canada. The new Windsor-Detroit bridge, which will include Canadian and US Ports of Entry, is set to officially begin construction later this year.

For more details and to read the official announcement from the Windsor-Detroit Bridge Authority (WDBA), please visit http://bit.ly/2LIo0o3. 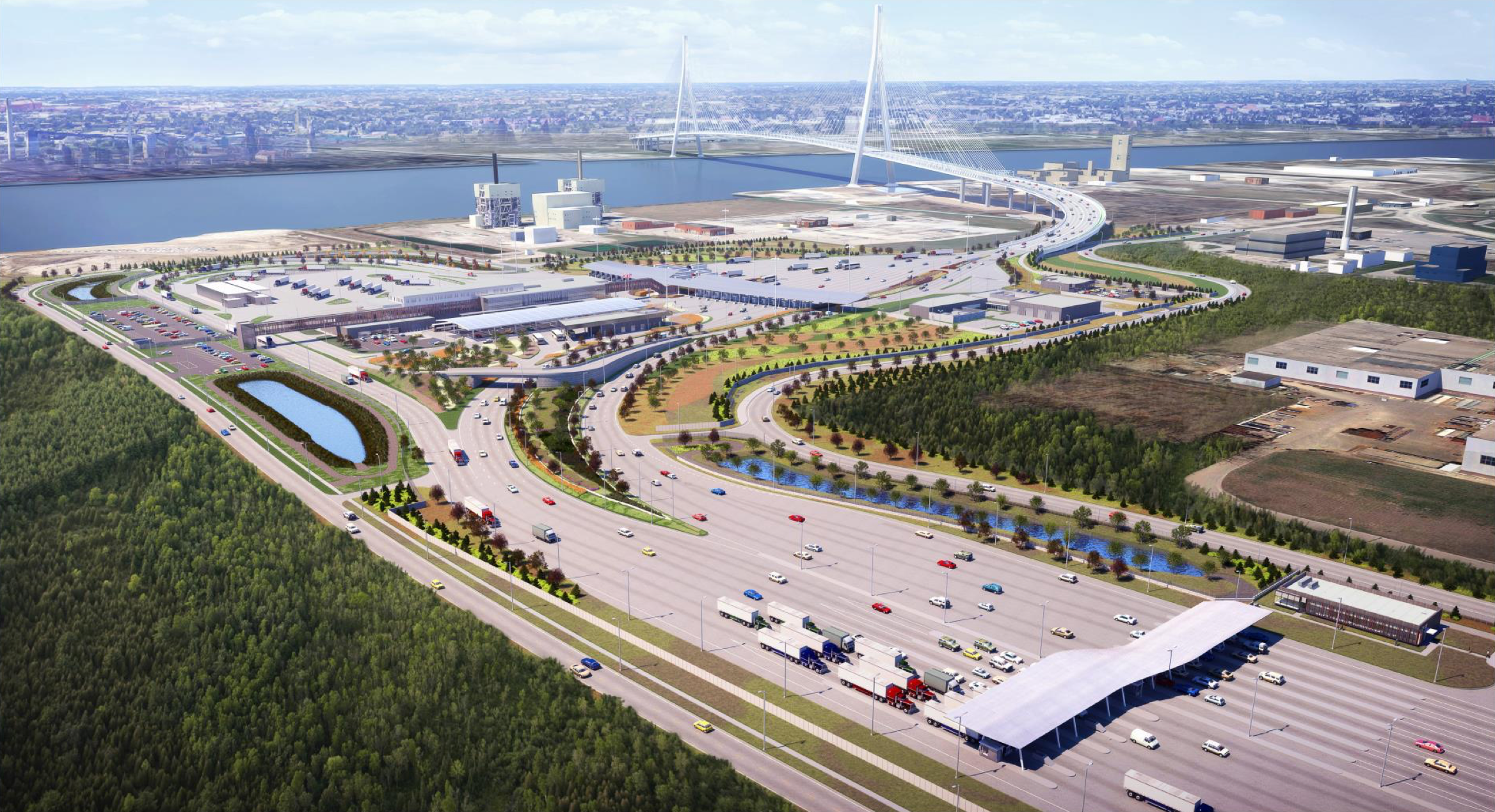