Moriyama & Teshima Architects is proud to announce that Emmanuelle van Rutten, Principal, has been named a 2019 RAIC Fellow. The Fellowship recognizes outstanding achievement across Canada in the areas of design excellence, exceptional scholarly contributions, or a distinguished service to the profession or community.

Since joining Moriyama & Teshima in 2006, Emmanuelle has led the growth of the Ottawa office of Moriyama & Teshima and has actively participated in the Strategic Planning of the firm. She was named Director for the National Capital Region in 2014 and was named Regional Director for Ontario North, East & Nunavut for the Royal Architectural Institute of Canada in 2015. Emmanuelle’s work includes the Delegation of the Ismaili Imamat, the Canadian War Museum, and Canada Hall at the Canadian Museum of History. Most recently, she completed work on the Government of Canada Visitor Welcome Centre on Parliament Hill. Outside of the office, Emmanuelle continues to be involved with the Azrieli School of Architecture at Carleton University, her alma mater, as a guest lecturer and critic. 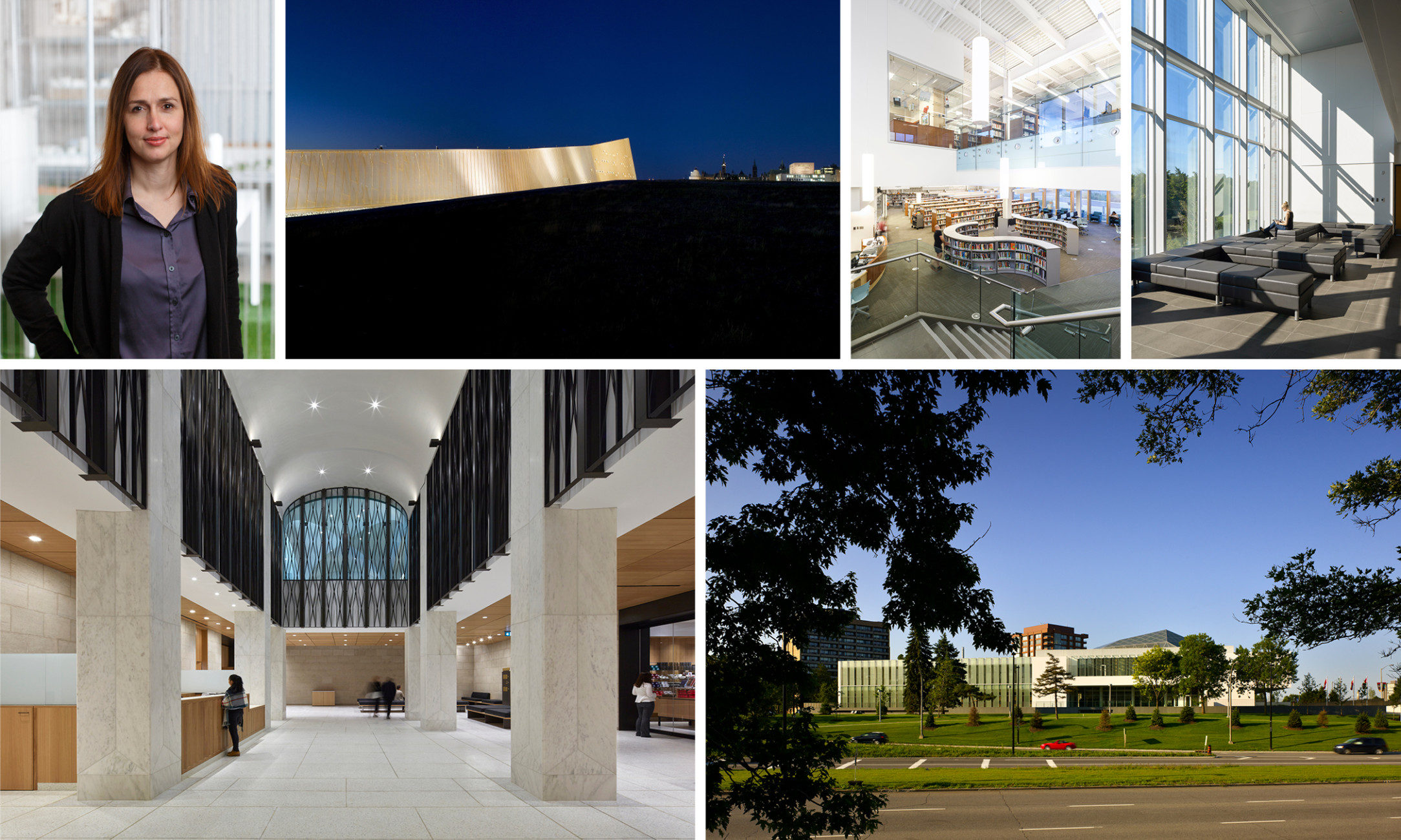