In recognition of those individuals who have demonstrated continued passion and dedication to Moriyama & Teshima Architects, we are pleased to announce the following staff changes.

For over thirty-five years, Daniel has been integral to the Moriyama & Teshima team. With his thoughtful, problem-solving approach to future-proof, sustainable design, Daniel has exhibited a genuine interest for creating vibrant focal points for social interaction and interdisciplinary collaboration.

In the last ten years alone, Daniel has led the planning and design of sixteen Canadian colleges and universities. During this time, he has brought unparalleled insight and specialized expertise that has not only defined the vision and reputation of Moriyama & Teshima, but also of some of the most recognizable institutions, both nationally and internationally.

With his sights continually focused on the future, Daniel has announced his plans to retire and has stepped-down as Partner. As a Principal, he will continue to provide his expertise as a gifted designer, leader, facilitator and problem solver, helping to usher in the new generations of designers and architects that he has helped to inspire during his time with us.

Urvish joined Moriyama & Teshima in 2016 bringing with him a wide breadth of international experience. With over twenty years of international experience, he has continually leveraged his knowledge for increasing profitability. Furthermore, through the diligent execution of processes and system improvements, Urvish has established himself as a backbone of MTA. His work as a skilled liaison between accountants, lawyers, financial experts and regulatory bodies, further demonstrates his commitment to precision, efficiency, and the smooth progression of MTA into the future. MTA is thrilled to bring Urvish on as our newest Partner and Chief Financial Officer.

Veronica brings a creative vision and technical design sense that are rooted in both her architectural training and experience. With over 15 years in architecture, she has worked on a variety of projects ranging from small rural large-scale complex buildings to historical and community defining developments in urban environments.

Since joining Moriyama & Teshima in 2006, Emmanuelle has led the growth of Moriyama & Teshima’s Ottawa office and has actively participated in the Strategic Planning of the firm. Emmanuelle has excelled as a Project Architect through high-profile buildings in Ottawa including the Carleton University’s New River Building, the University of Ottawa’s Desmarais Building, the Delegation of the Ismaili Imamat, the Canadian War Museum, and the Parliament Hill Visitor Welcome Centre (currently under construction). Emmanuelle’s superior design and organizational skills and effective communication skills have propelled her to a leadership role on all of her projects from the functional and technical programming stages through to completion.

Ronen is an established Project Manager and Designer whose innovative eye and exceptional communication skills have ensured the delivery of numerous high-profile projects for the firm. Ronen is a two-time winner of the OAA Design Excellence Award for his work on Lakehead University’s LEED Platinum Academic Building in Orilla and the Waterloo Region Museum. Currently, Ronen is Project Manager on the Ryerson Centre for Urban Innovation, a new downtown facility for science research labs, incubation and commercial spaces.

Over his fourteen years with the firm, Shawn has ensured the exceptionally precise construction of complex building forms for projects such as the Canon Canada Headquarters, Aga Khan Museum, Ismaili Centre (Toronto), and currently the Government of Canada Visitor Welcome Centre. His comprehensive knowledge of building technologies and relentless tenacity have been critical to the production of well-coordinated contract documents and the fulfillment of stringent cost, schedule and quality requirements.

As a Project Manager and Intern Architect with Moriyama & Teshima Architects, Will has shown an acute consciousness for careful and integrated design. With a focus in civic design, he has been a key contributor for many high profile public facilities such as the award-winning Surrey Civic Centre and Edmonton Federal Plaza. His list of accomplishments includes various primary and post-secondary projects including the Science Research Building and Goldring Student Centre for the University of Toronto, Ryerson’s future Centre for Sustainability and Urban Innovation, and the Sheridan College Hazel McCallion Campus Student Athletic Centre, Mississauga Campus, where he is a Senior Designer.

With over a decade of experience as a registered Architectural Technician, Jay continues to demonstrate consummate knowledge and passion for building science and detailing. Jay has proven himself an invaluable asset to the Moriyama & Teshima team through his effective leadership during various stages of design and construction projects. His resume includes projects such as the Innovation Complex at the University of Toronto Mississauga Campus, Surrey Civic Centre, John McCrae Public School, Queenston Plaza Redevelopment, Waterloo Regional Museum, and currently the Ryerson Centre for Urban Innovation.

Boris is an established Contract Administrator and Project Manager with over twenty years of architecture experience. Since 2006, he has led the design development and contract documents on some of Moriyama & Teshima’s most complex and challenging projects such as Phase 2 and 2A of the Hazel McCallion Campus Building at Sheridan College, Queenston Border Crossing Complex, and the Guelph Civic Administration Centre. 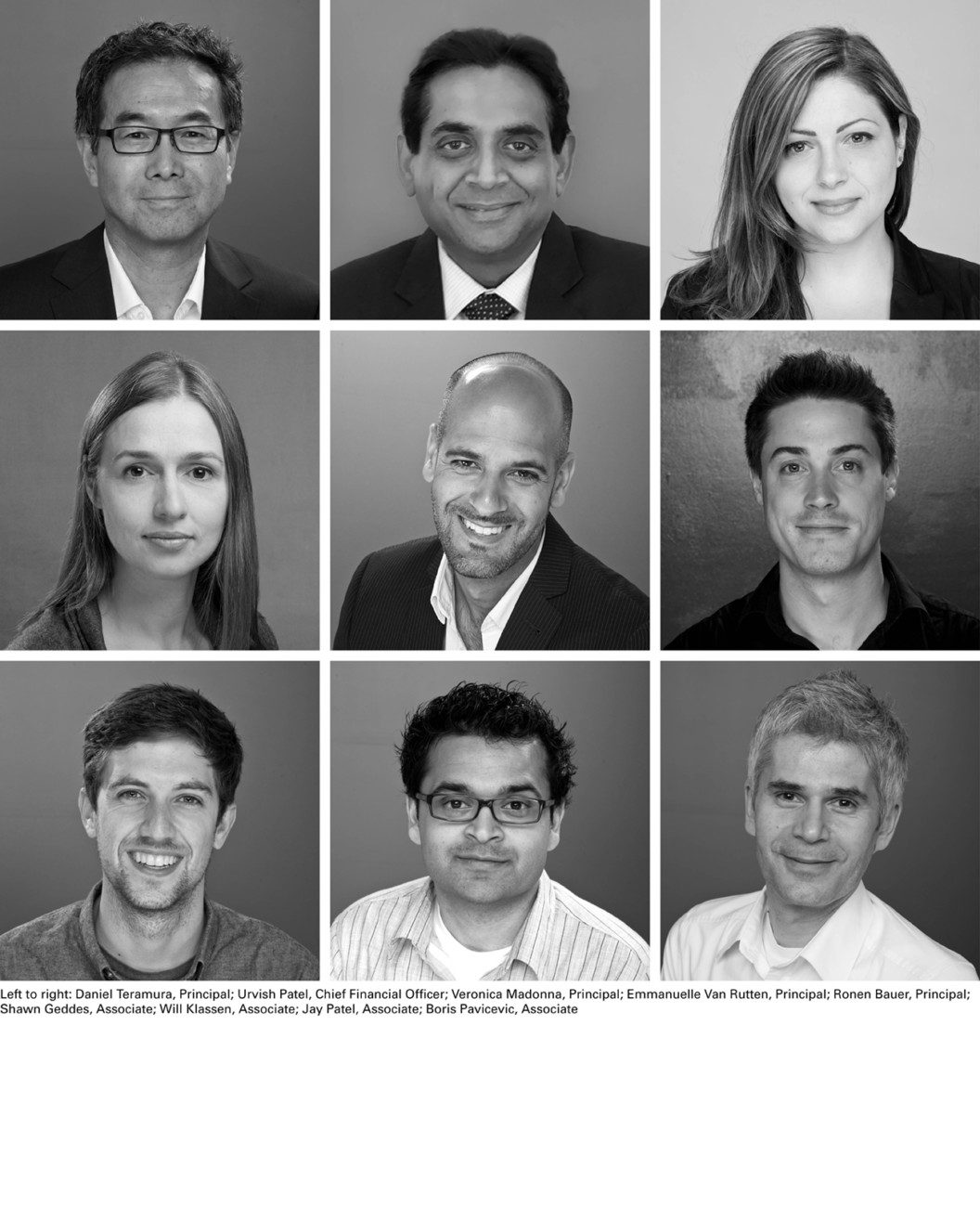