Peaked archways, decadent stained-glass finishes, the continuous curving lines of circulation paths, and warm clay tones of the overflowing hanging planters; these are just some of the unique elements that the Moriyama & Teshima Architects team applied throughout this landmark library. Though the building has undergone changes in its appearance since its initial opening to the public, what remains is the vital role it plays for the North York community.

For three and a half decades, this public building has provided countless resources for Toronto citizens, including art exhibits spaces, study rooms, language labs, and music practice areas. On a yearly basis, this library branch boasts the busiest circulation numbers of the entire Toronto Public Library system, with 1.6 million items checked out annually, and 1.5 million visitors. It has been rewarding to witness the invaluable services offered here, promoting, and strengthening literacy across all age groups. 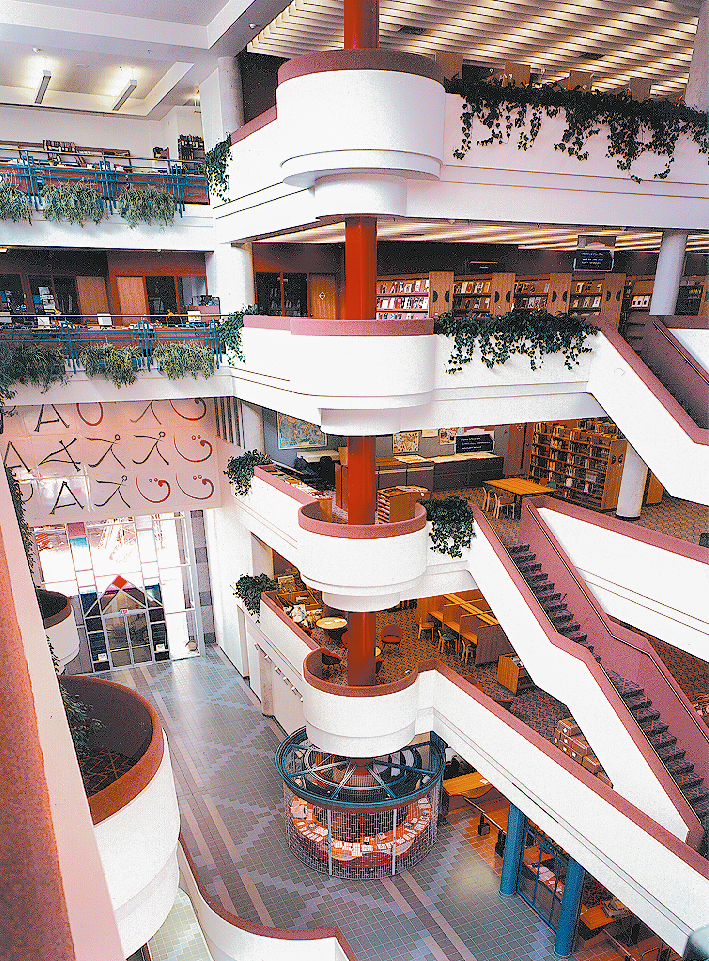 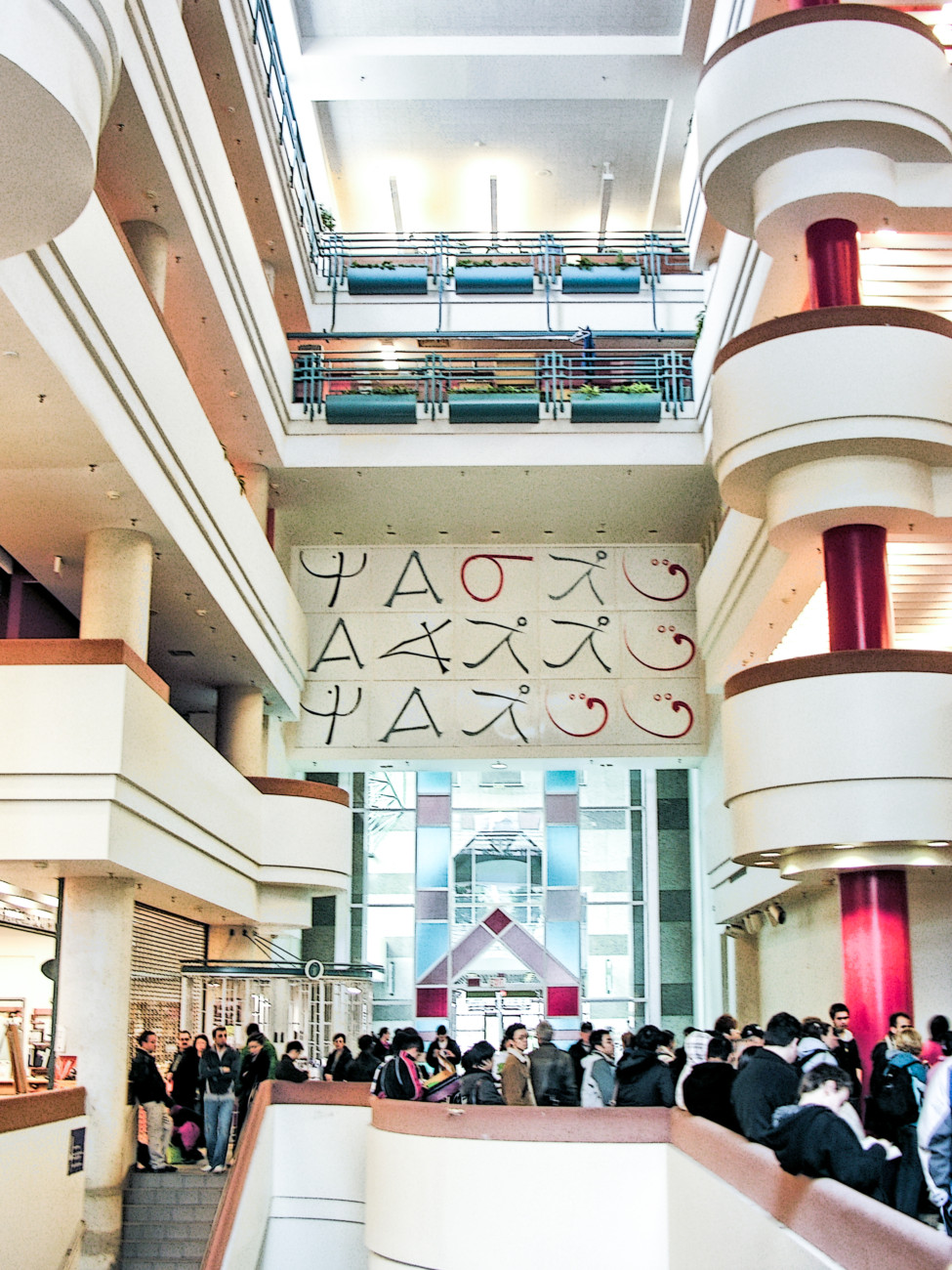 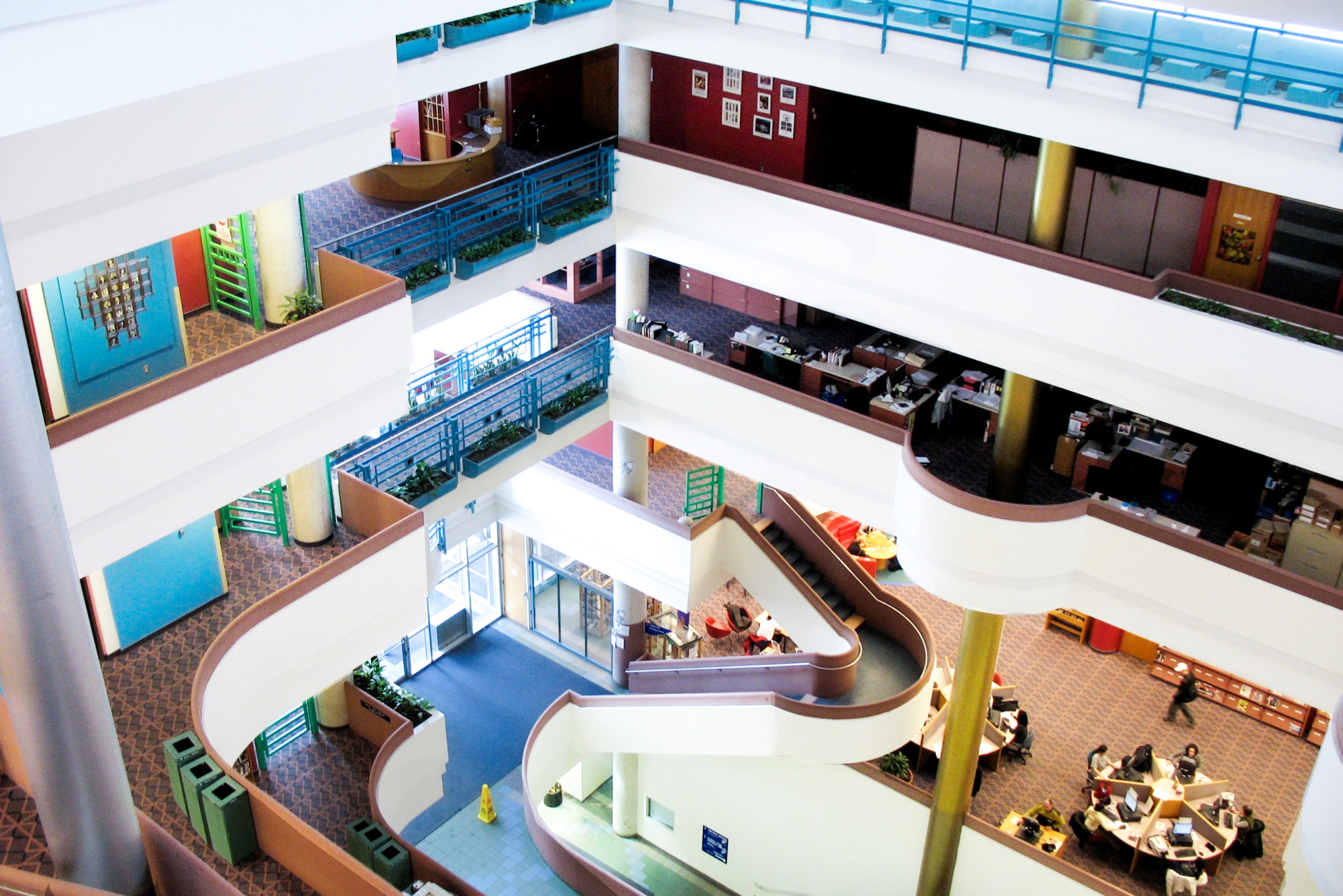