The Museum of History was designed by the Architect Douglas Cardinal and opened its doors as the Museum of Civilization in 1989. While not yet officially designated as a heritage building, the Museum is considered a building of national significance and is slated to receive heritage designation in the future.

The Canada History Hall renovation consisted of the demolition of the 30-year-old existing exhibit of the History of Canada and the full remodeling of this 44,650 SF space to include a mezzanine, new ramp and associated walls, finishes and systems intended for the new permanent exhibit. MTA was retained to provide full services for the demolition work the new base building work based on the schematic design by Douglas Cardinal.

Given the function of the building, the demolition had to occur in a very controlled environment where staging and site access were very important, and where vibration and dust control were closely monitored. The demolition work near and around the main public spaces was carefully planned. Certain elements were carefully dismantled such as the guardrails caps in order to reintegrate them into the future work. A major artifact – a full sized church – had to be preserved and protected during the demolition. An extensive demolition specification was developed in close collaboration with the Canadian Museum of History and the Construction Manager in order to address the particular nature of the work in the Museum, as well as very detailed description of removals shop drawings and processes. 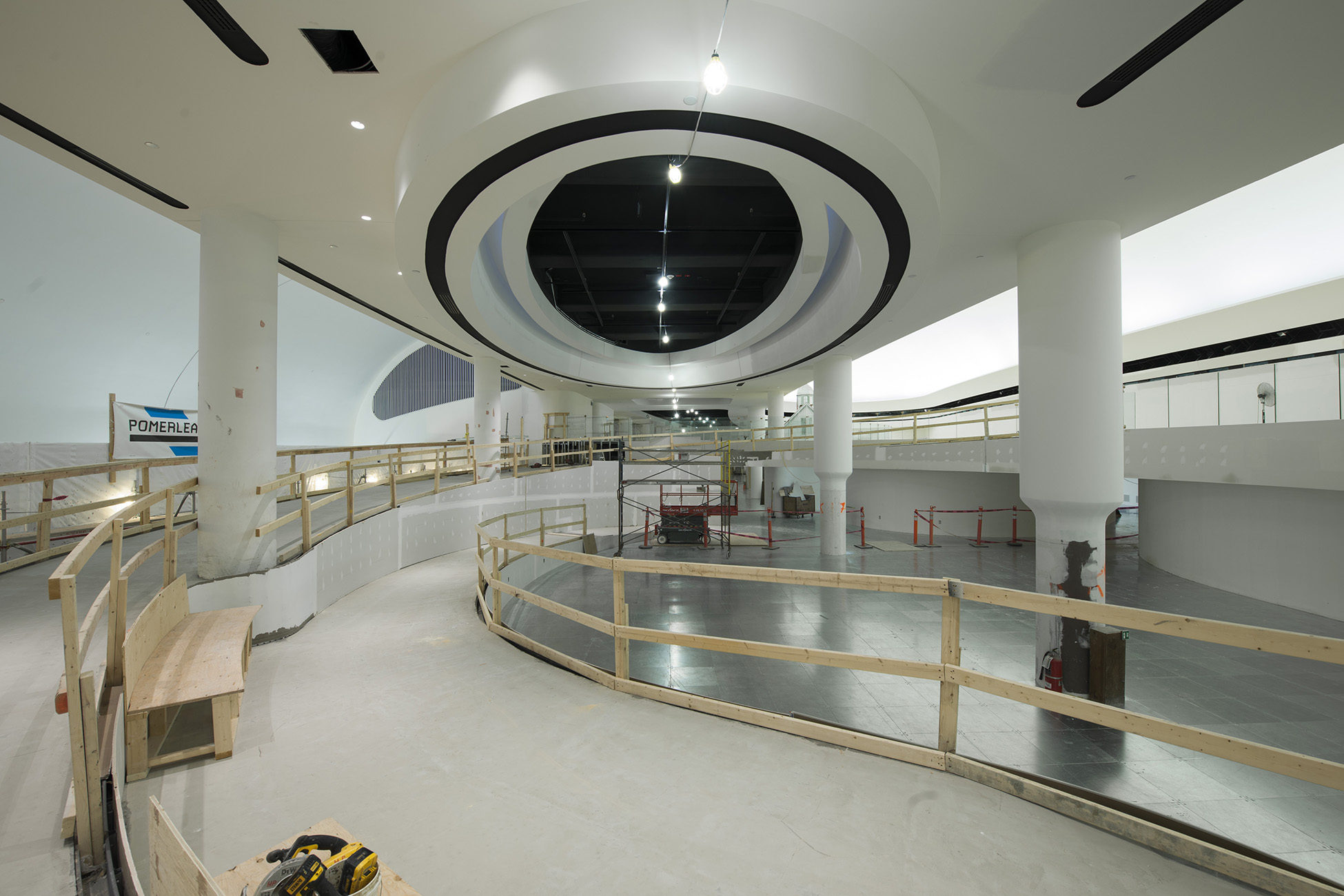 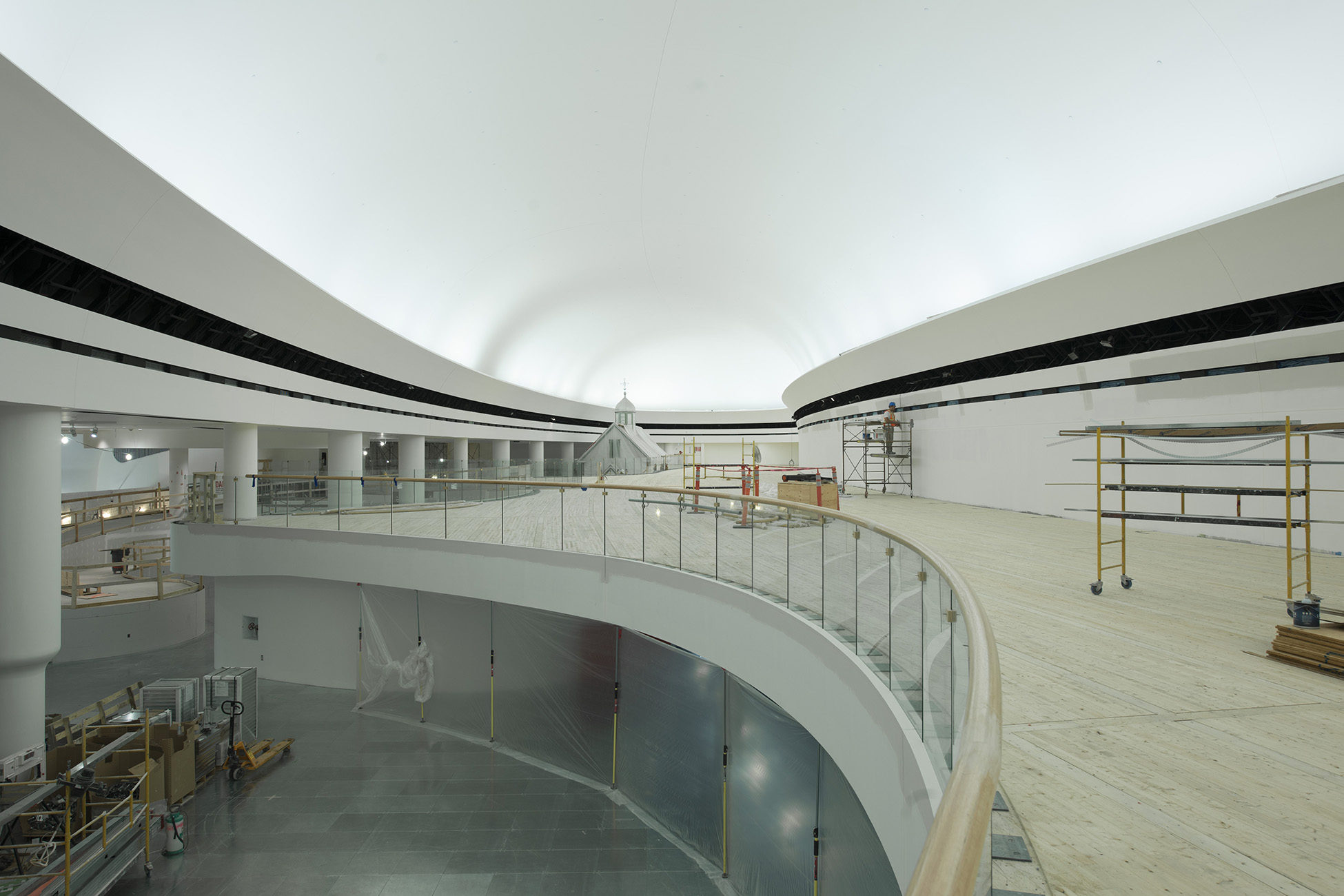 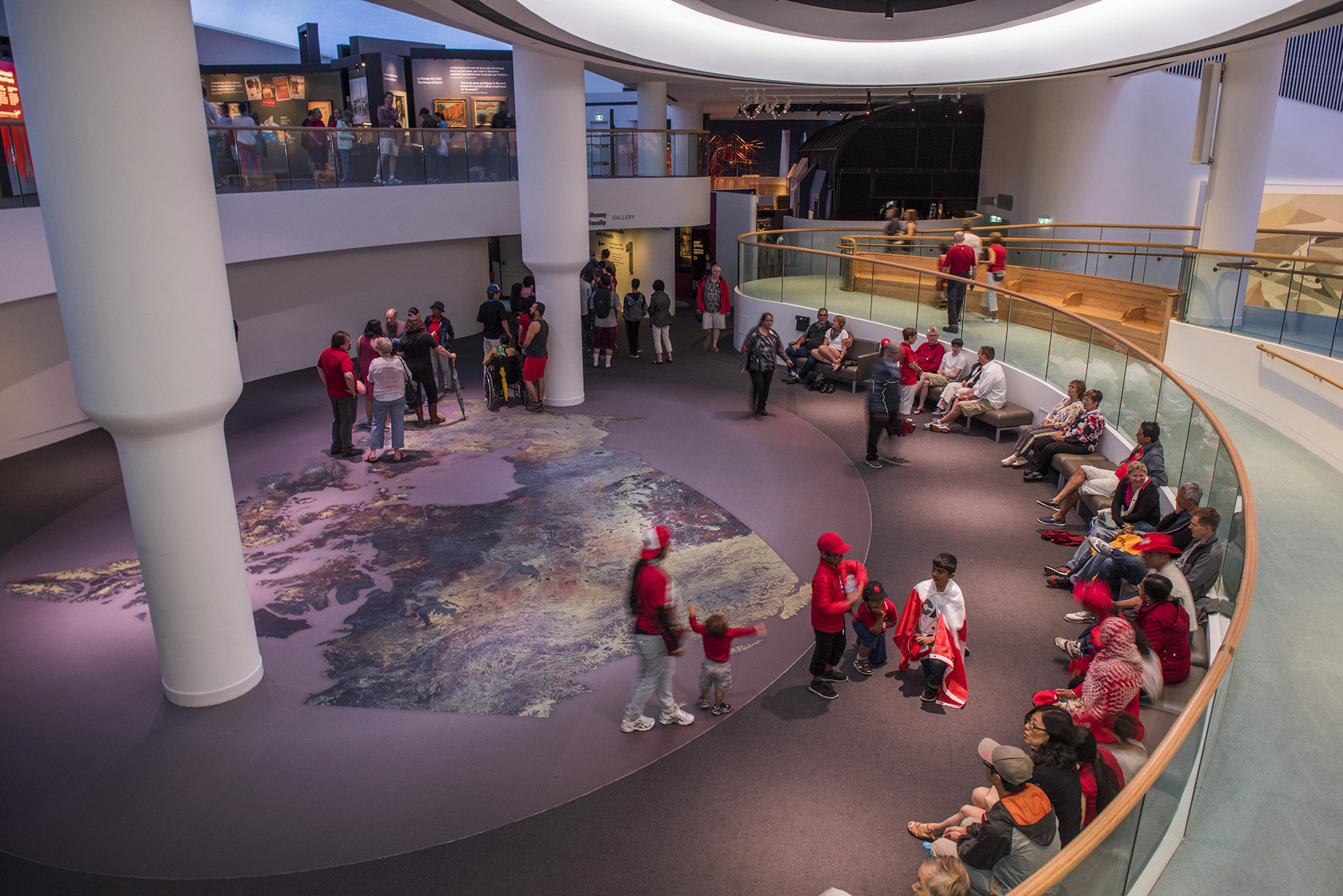 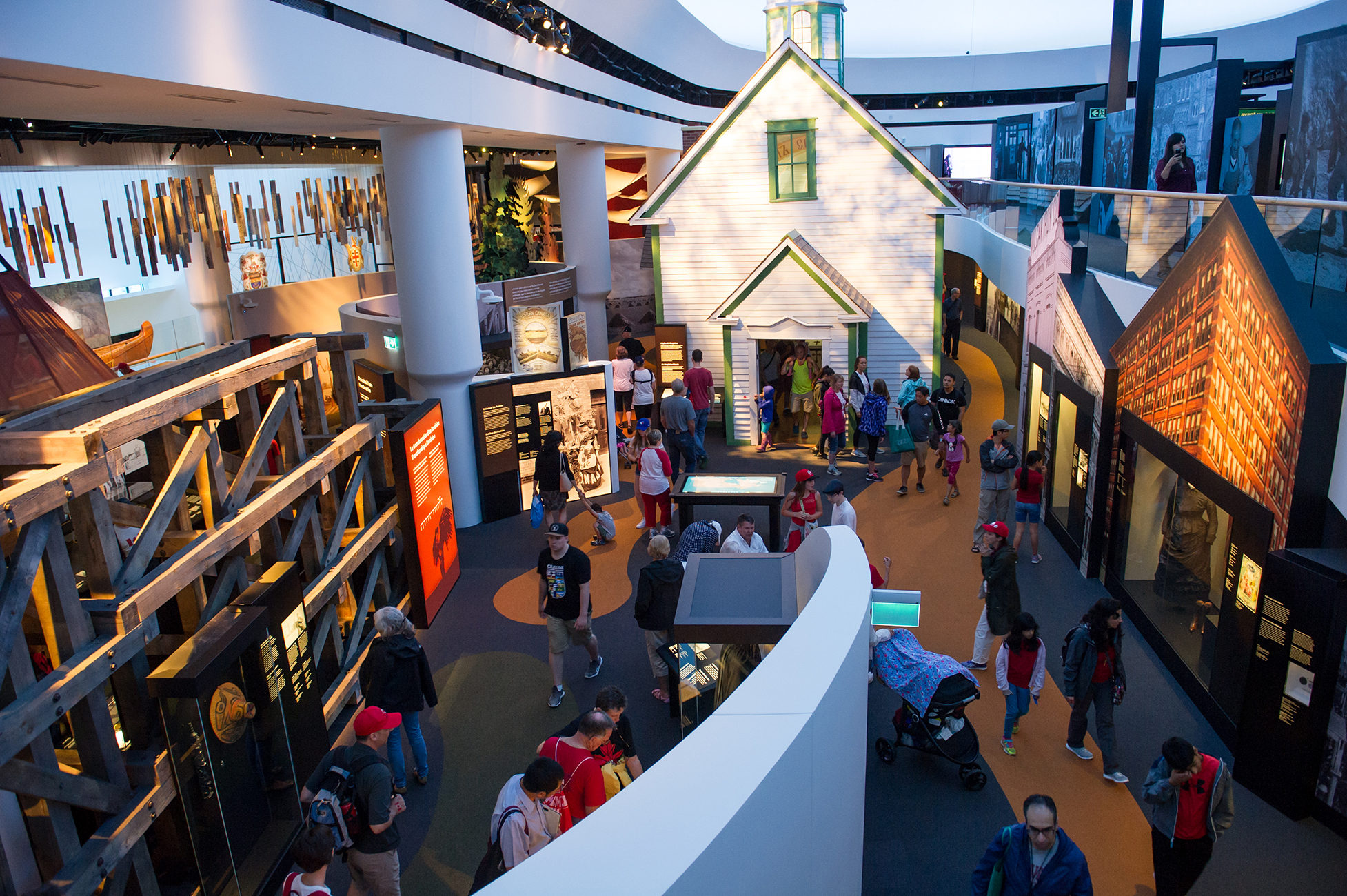 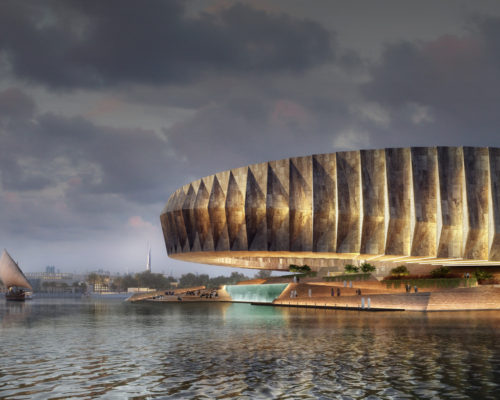 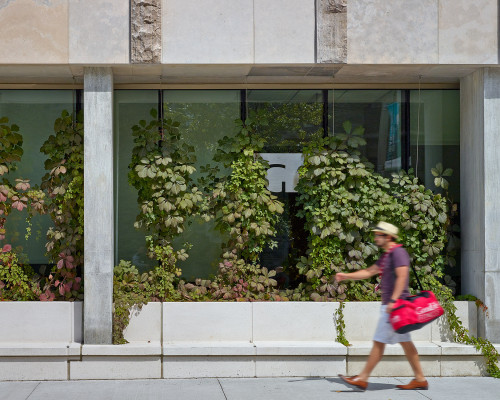