This May marks one decade since the opening of Carleton University’s Richcraft Hall (previously: River Building) in Ottawa, Ontario!

As part of a multi-faceted campus masterplan initiative to protect, respect and enhance the Rideau Canal and River, the design of Richcraft Hall was formed with purpose to address these significant natural resources. The program was carefully arranged to capture the stunning views, and bring the users as close to the river as possible. Careful design considerations and collaboration with consultants allowed for the overall design intentions to be met, establishing a building that dually connects with the University proper and addresses the exceptional site conditions.

Home to a collection of Carleton University’s most prominent academic programs, Richcraft Hall features the renowned Public Policy Research Centre, multiple television, radio, and newspaper studios, an impressive conference centre and lecture theatre, as well as computer labs, and both indoor and outdoor terraces. This building also hosts many significant events throughout the year, inviting Canadian government officials and professional speakers from around the globe. A unique experience for students, staff and visitors alike, this project connects occupants with the surrounding landscapes in a powerful way. 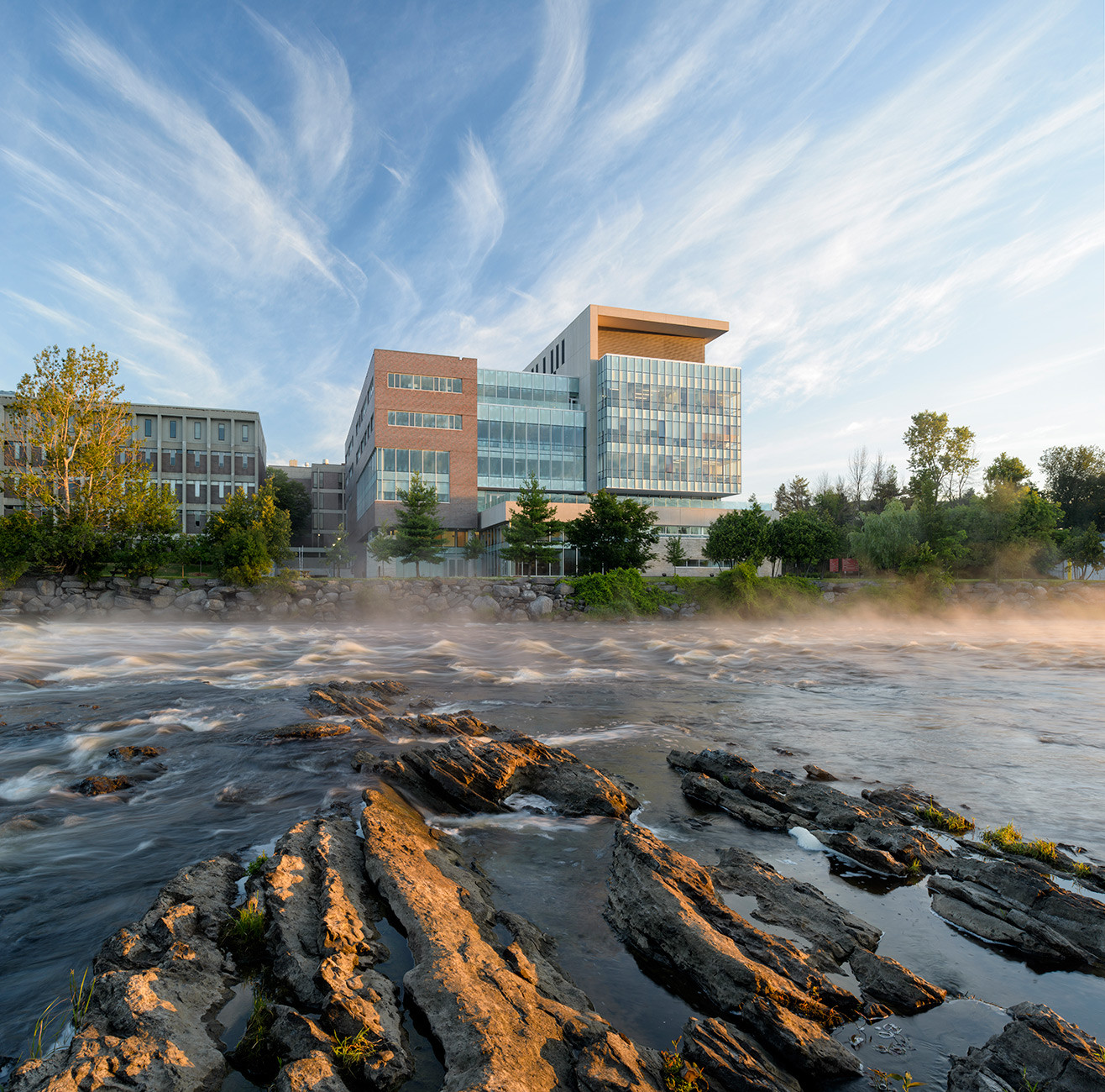 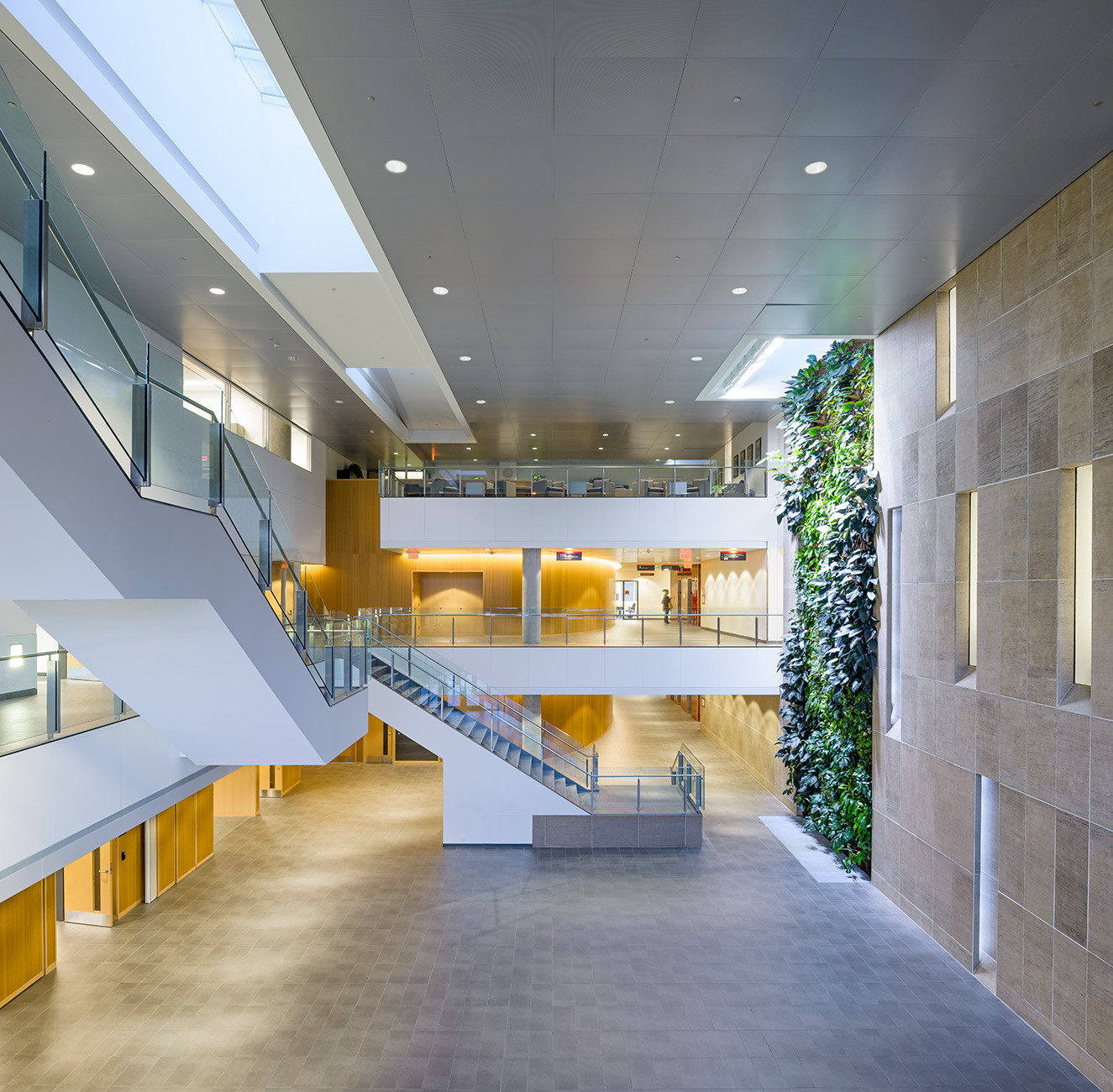 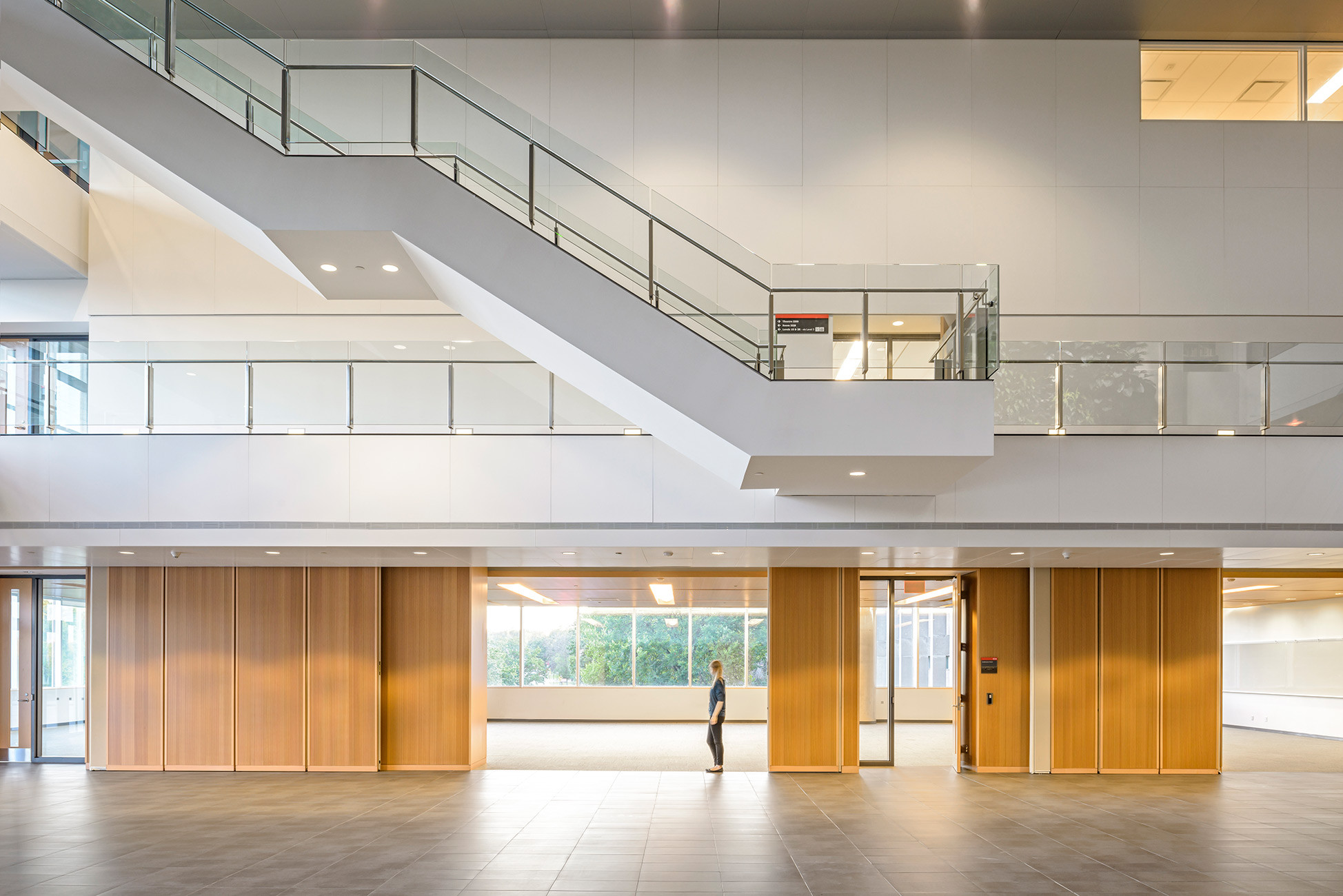