Today marks the 10-year anniversary of our Toronto office moving from the original location on Davenport Avenue to our current 117 George Street address!

Raymond Moriyama designed the first office to be a “workshop for the mind,” reflecting Modernist principles and Japanese influences. While here, the firm designed many world-renowned buildings, such as the Canadian Embassy in Tokyo, Japan, and the Canadian War Museum in Ottawa, as well as contributing to the city of Toronto’s architectural legacy with prominent Modern buildings including the Ontario Science Centre, the Bata Shoe Museum, and the University of Toronto Multi-Faith Centre. You can now find a Heritage Plaque of Ontario marking the Davenport Avenue site.

2011 brought about a tremendous new home for our firm in the St. Lawrence neighbourhood. Translating Raymond’s foundational design ethos for our studio, 117 George Street has become a welcoming, shared space for all our team to team produce the high-quality work for which Moriyama & Teshima Architects is recognized. The office encompasses a large portion of the ground floor of a warehouse facility constructed in the 1920’s, whereupon the interior was completely updated through a major renovation prior to our move. This process preserved a large portion of the exposed brick and wood structure, making for a sleek balance between a contemporary and industrial setting. On the 14th of December, we did not yet possess an occupancy permit, so our team waited patiently in nearby areas until we were finally allowed through the front door – construction was not finalized, lighting had not been set up, but we were in.

Since then, we have collaborated, grown, and learned together here, and are looking forward to what the next decade has in store for MTA! 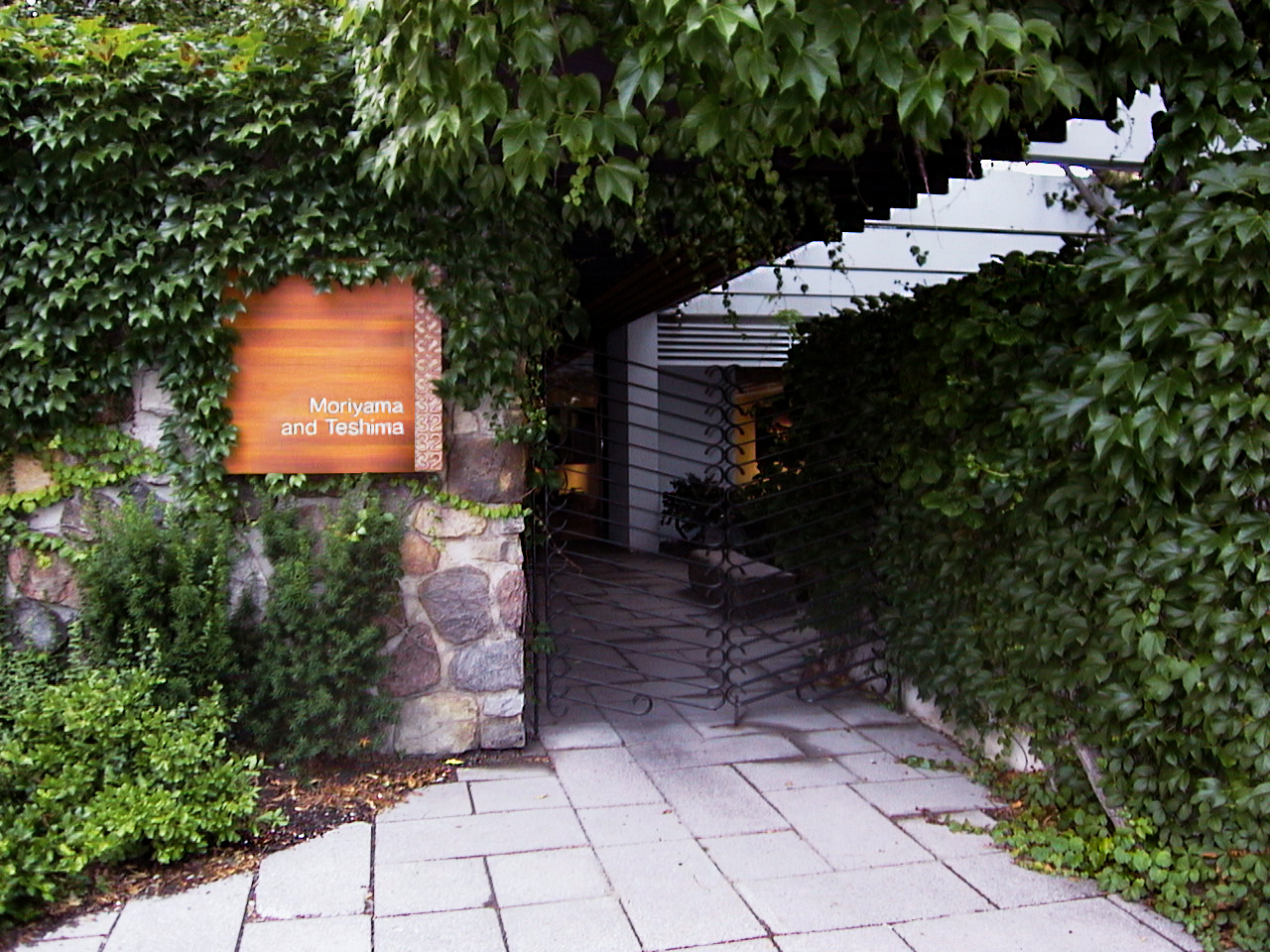 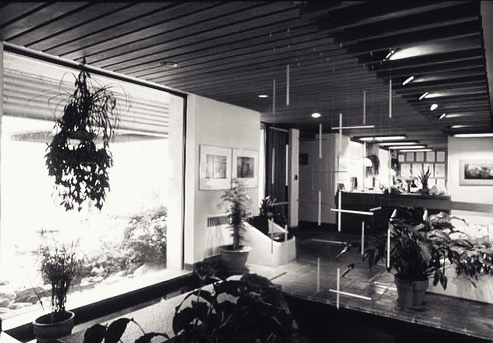 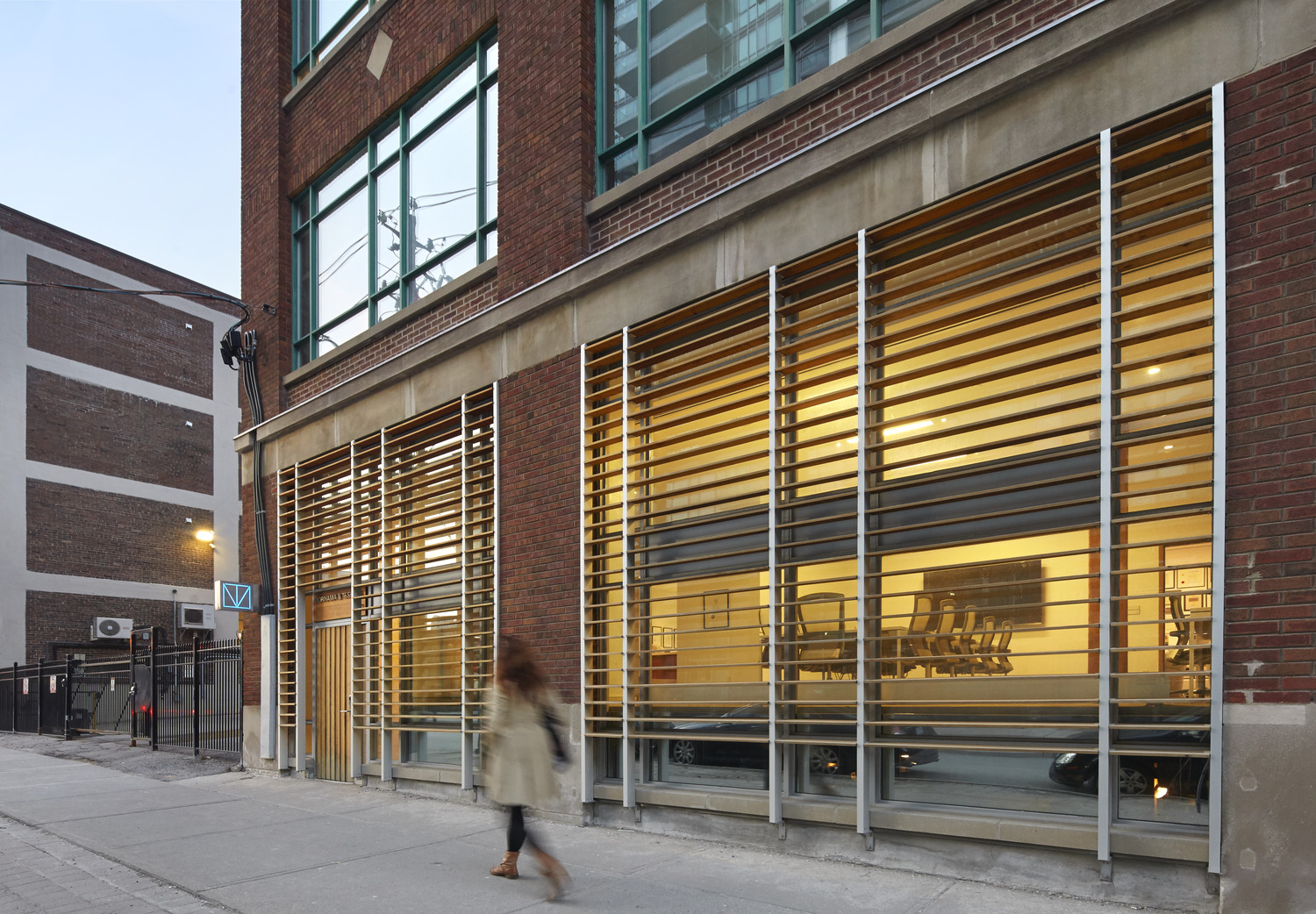 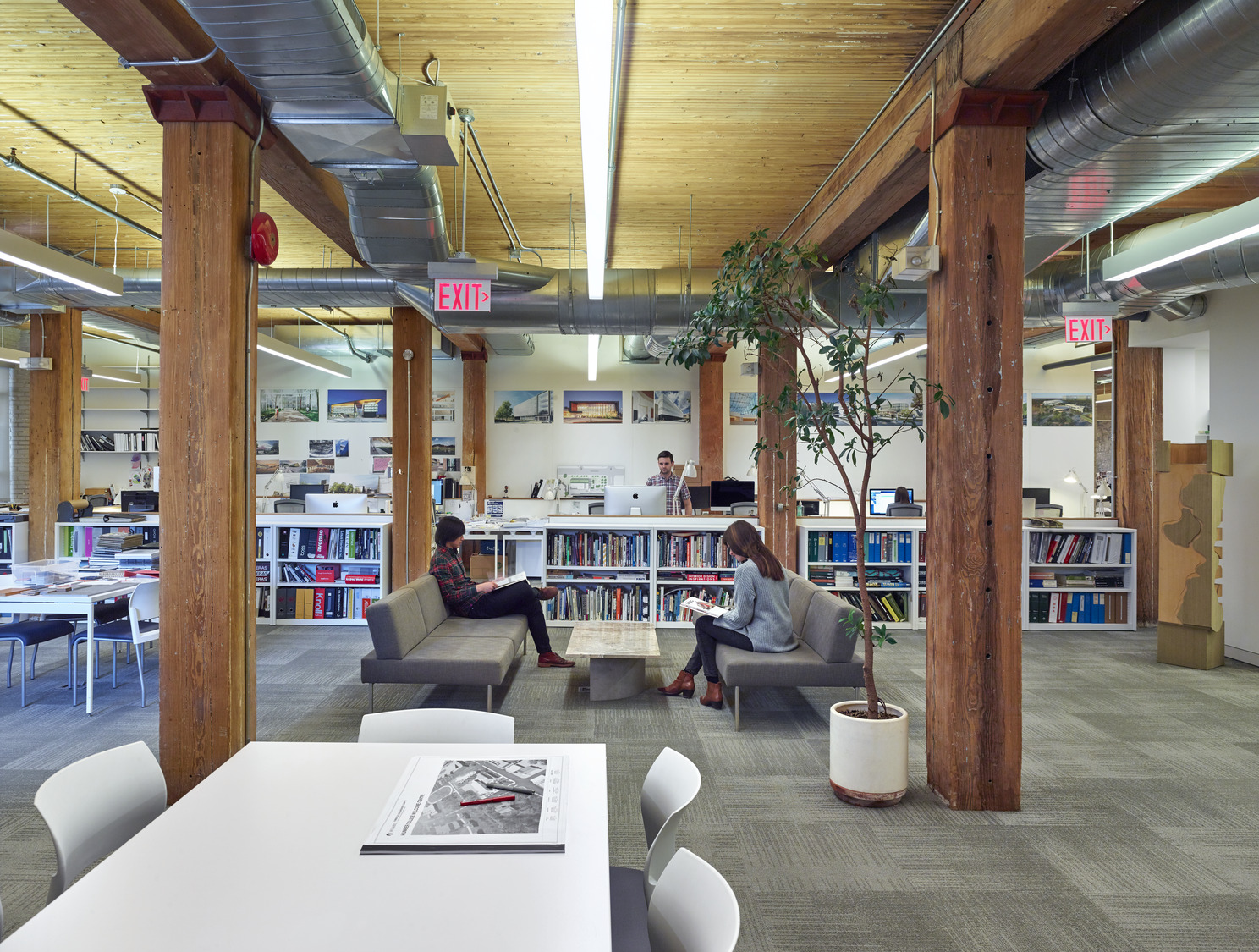