Moriyama & Teshima Architects had the pleasure of attending the ground-breaking ceremony for the Tall Wood Building project at George Brown College’s Waterfront Campus in downtown Toronto on Tuesday December 14th. This event represents a significant milestone in what will be the creation of Ontario’s first 10-storey, mass-timber, net-zero carbon emissions building.

A number of major announcements were made during the afternoon, including the updated official project name to Limberlost Place. Additionally, John Cockwell, former President and CEO of Brookfield Asset Management Inc., was identified as the project’s chief donor. Considerable records continue to be broken throughout the course of this project, with the endowment of $10 million dollars from Cockwell – the largest financial donation given to an Ontario college by a single donor.

Our design, created with Acton Ostry Architects, employs sustainably-minded architectural and mechanical elements that enhance building performance. It will set a new standard and way of approaching Canadian construction and building design for decades to come.

Forecast to open in 2024, Limberlost Place (previously: The Arbour) will provide a space for the College’s School of Architectural Studies and School of Computer Technology. Students and visitors will be welcomed to utilize facilities dedicated to education, professional development, and childcare. 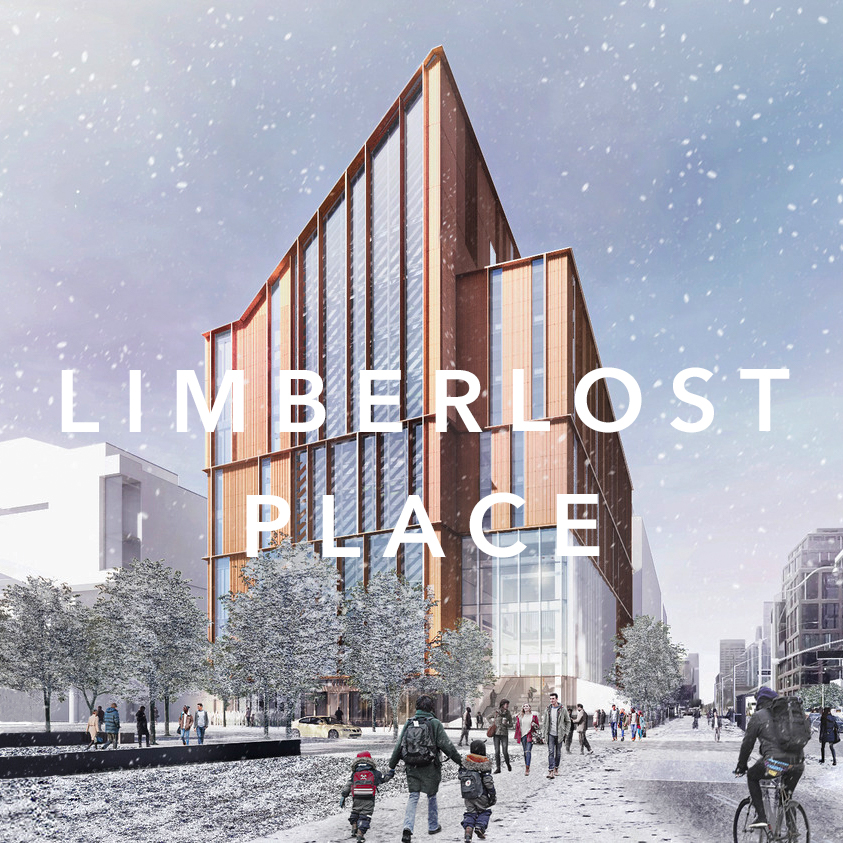 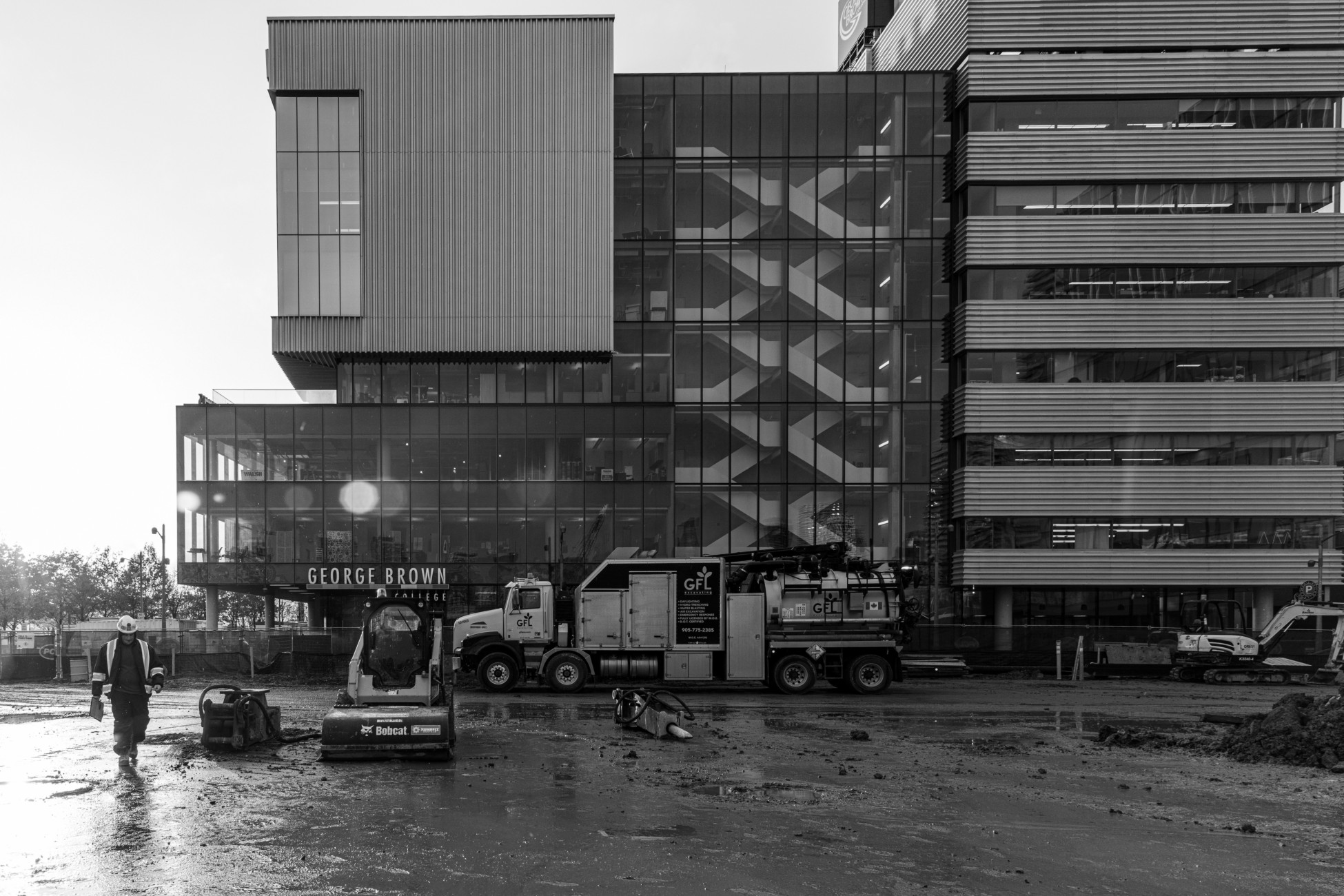 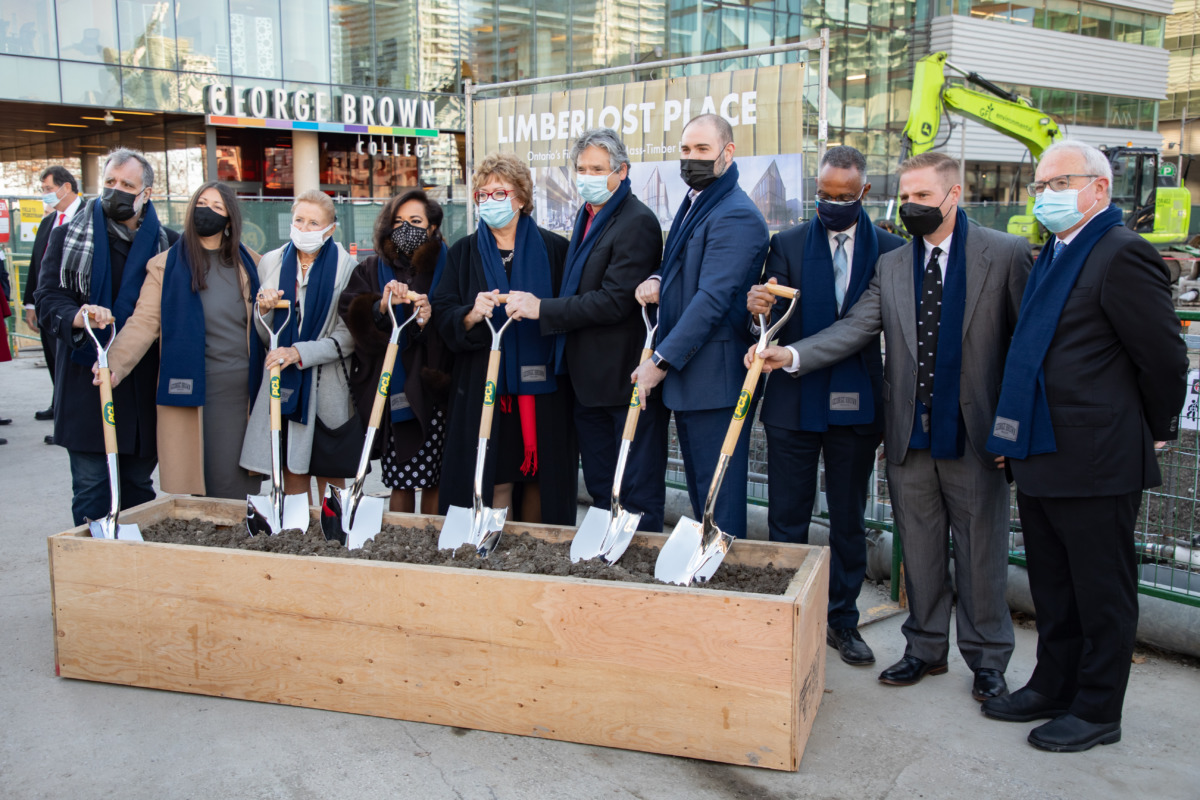 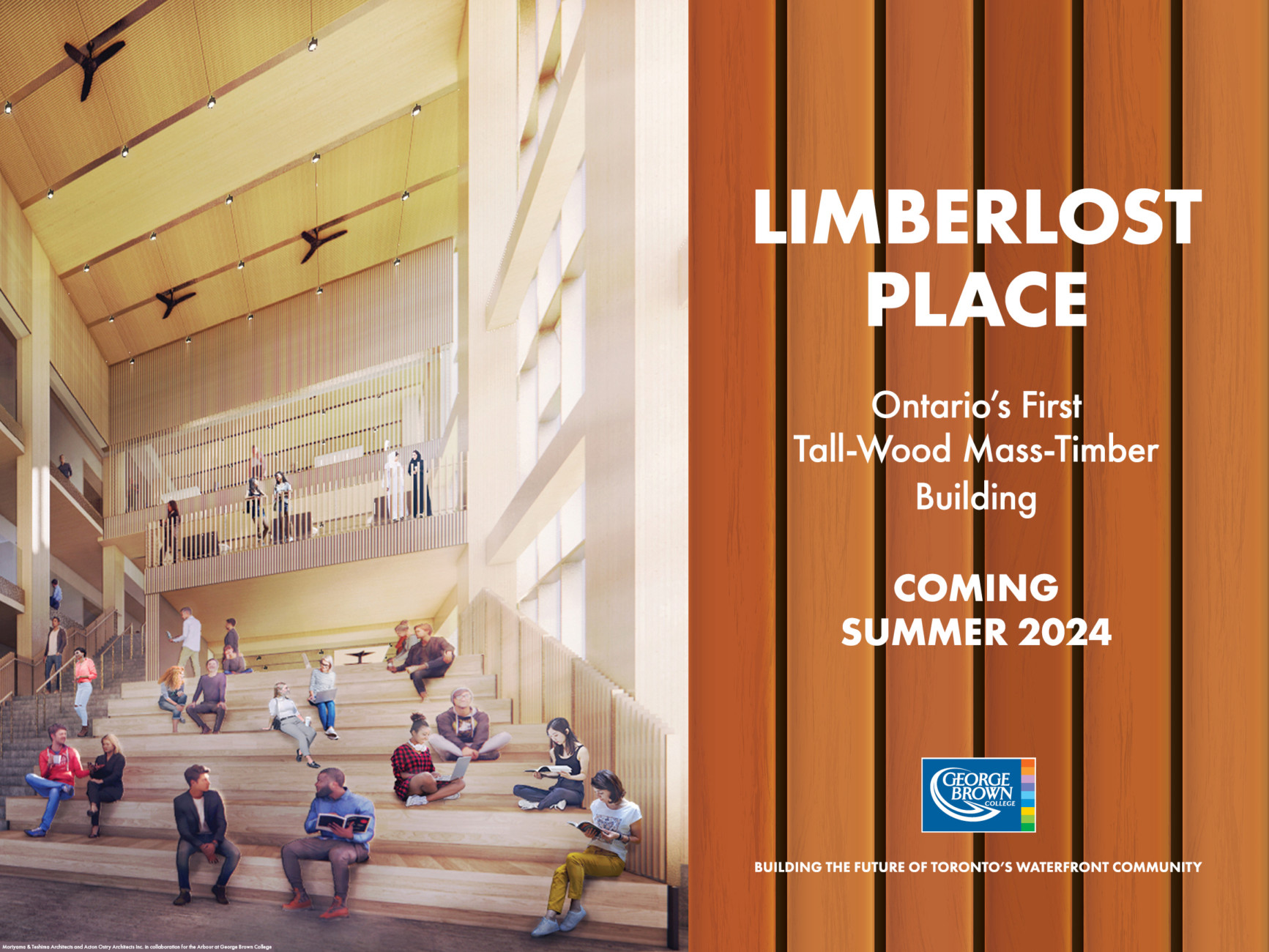