Completed in 2005, this cultural institution, located in the heart of our nation’s capital, promotes the preservation and education of Canada’s military history. MTA is proud to have been involved in this landmark project and recognizes the role it plays in communicating a key aspect our country’s narrative.

Learn more about how you can support the Canadian War Museum in their efforts by visiting the article below posted by Canadian Architect Magazine. 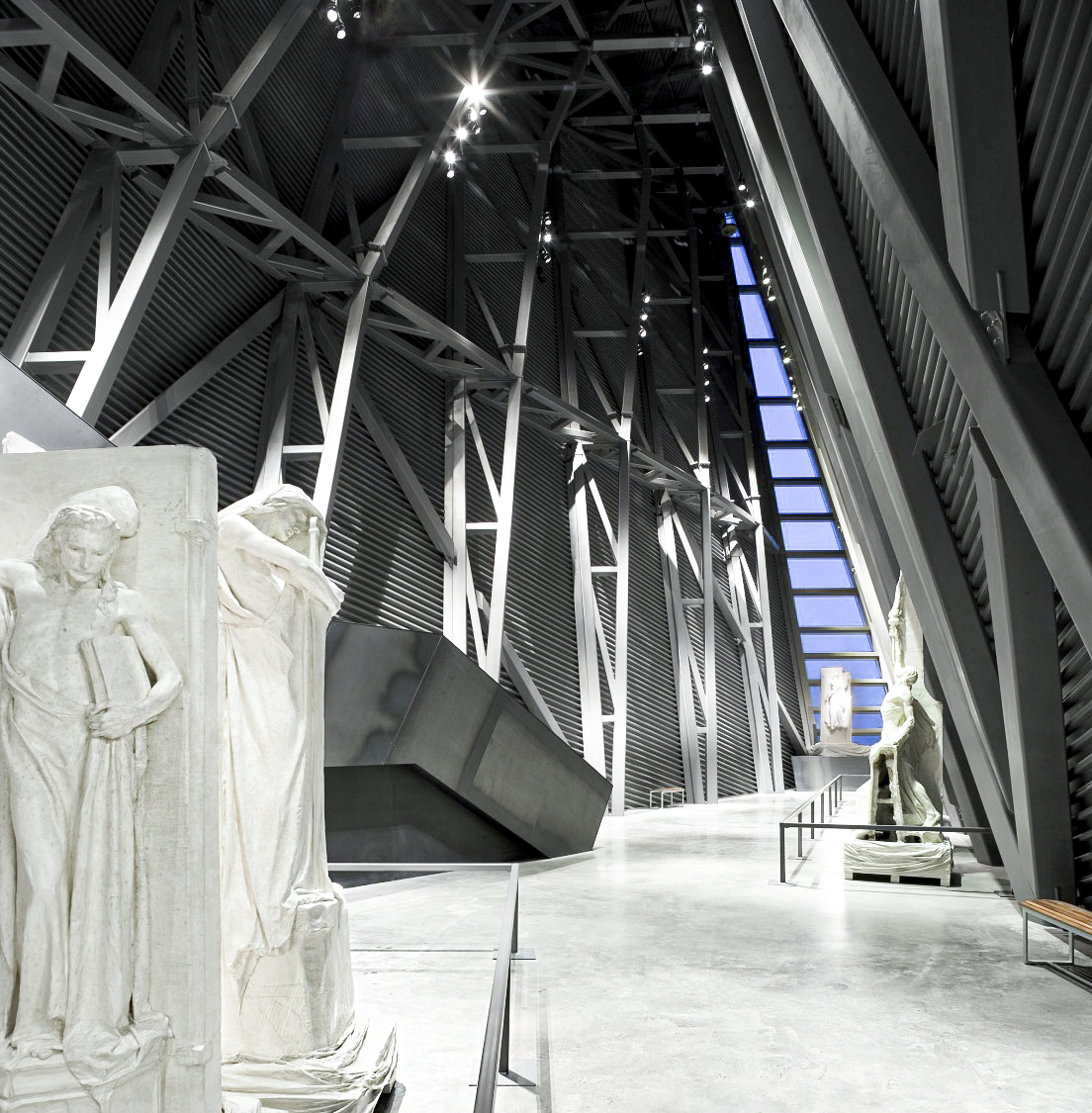