Please join us in celebrating Moriyama & Teshima Architects Partner Diarmuid Nash, who has been honoured by the Ontario Association of Architects (OAA) with a Lifetime Achievement Award! Diarmuid has earned this distinguished prize as an architect with a career-long commitment to promotion and realization of architectural design excellence.

Diarmuid’s legacy is one that has been substantiated through service to the field of architecture in numerous ways. He has led a remarkable career as an architectural thinker and leader, a professor, and a committed advocate of the profession. He has served as President of both the Ontario Association of Architects and the Royal Architectural Institute of Canada, and as Chancellor of the RAIC College of Fellows. Diarmuid has continually instructed future architects at the Daniels School of Architecture on matters of professional practice for more than two decades.

Diarmuid has been instrumental to the continued success of Moriyama & Teshima Architects for over 30 years, becoming a Partner of the firm in 1998. Diarmuid has consistently demonstrated his skill and intelligence in managing complex, public projects with divergent priorities of diverse user and interest groups. His influence through MTA has consistently raised our portfolio of work and the profile of Canadian Architecture; creating enduring, landmark spaces across the country that compel people to visit again and again.

The impact that Diarmuid has had on the AEC industry cannot be understated. Congratulations, Diarmuid, on this well-deserved honour – we look forward to your acceptance of this Lifetime Achievement Award at the OAA Conference in May. Cheers to your ongoing and future success! 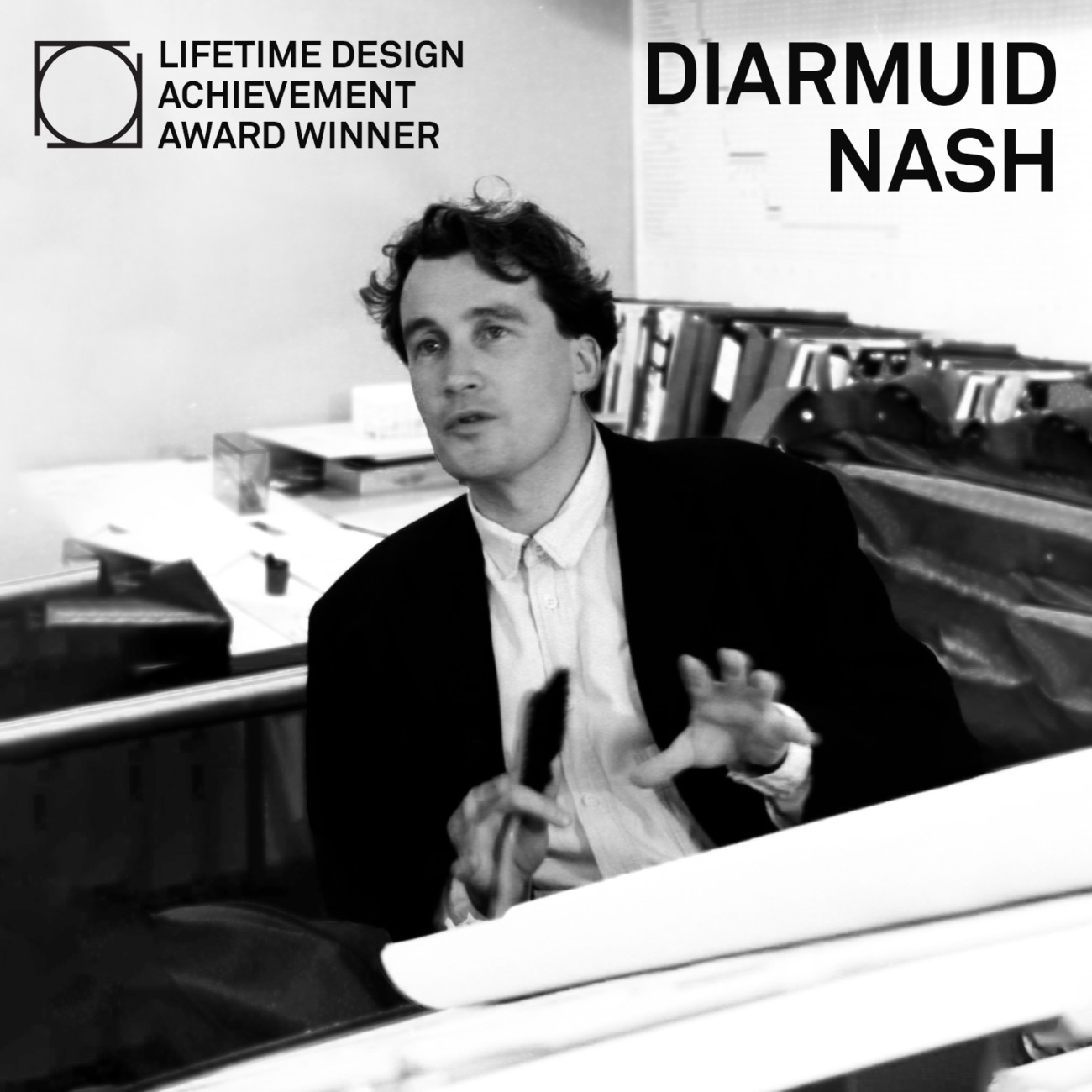 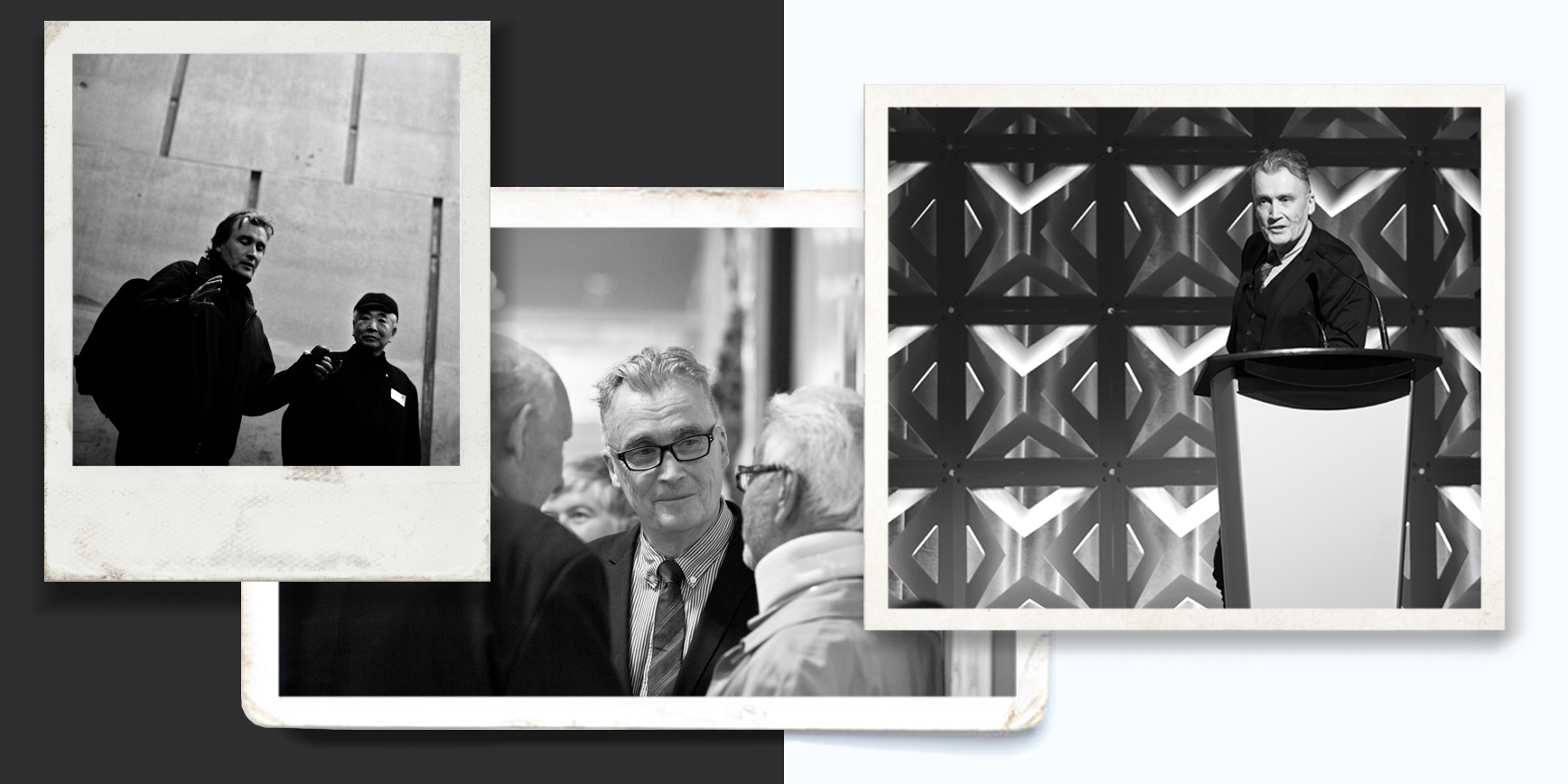