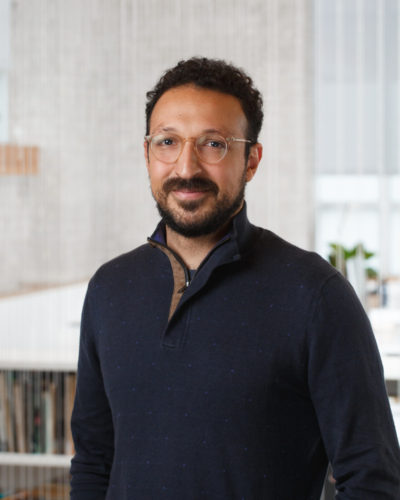 Ehsan Naimpour joined Moriyama & Teshima Architects in 2020 as an Intern Architect, after completing his Master of Architecture at the University of Toronto. Since then, he has contributed to competition entries, RFP submissions, and the development of several projects from concept through schematic design and design development. Ehsan played a significant role in the submission of Mukwa Waakaa’igan Indigenous Centre of Cultural Excellence at Algoma University, an important cultural project for Ontario. He is currently working on the De La Salle College arena renovation, which will house the new student health and wellness center at the Toronto campus. Prior to joining MTA, Ehsan worked nkA Architects and An te Liu Studio.