Canadian High Arctic Research Station (CHARS) is a landmark project of global, national, regional and local significance. As a cutting-edge Science & Technology research facility so closely located to the geographic ‘Heart’ of Canada, CHARS symbolizes and expresses the unity and community of all Canadians. Sufficiently dignified to stand as a national symbol of Canada’s Arctic Sovereignty, CHARS respects the culture of the existing community and all Northerners, in character, scale and values: it conveys the “Spirit of Place” that defines the vernacular and location of Cambridge Bay.

Snow, sun, moon and starlight are all celebrated in our LEED-Platinum design by mapping the hexagon pattern on to the site along a primary Axis defined by the North Pole at one end, and by the first sunrise of the year to the south. A second prime Axis connects the core of the site to the adjacent community as part of the “Cambridge Bay Campus” networked to recreational, educational, residential and commercial stakeholders and facilities in the Community. 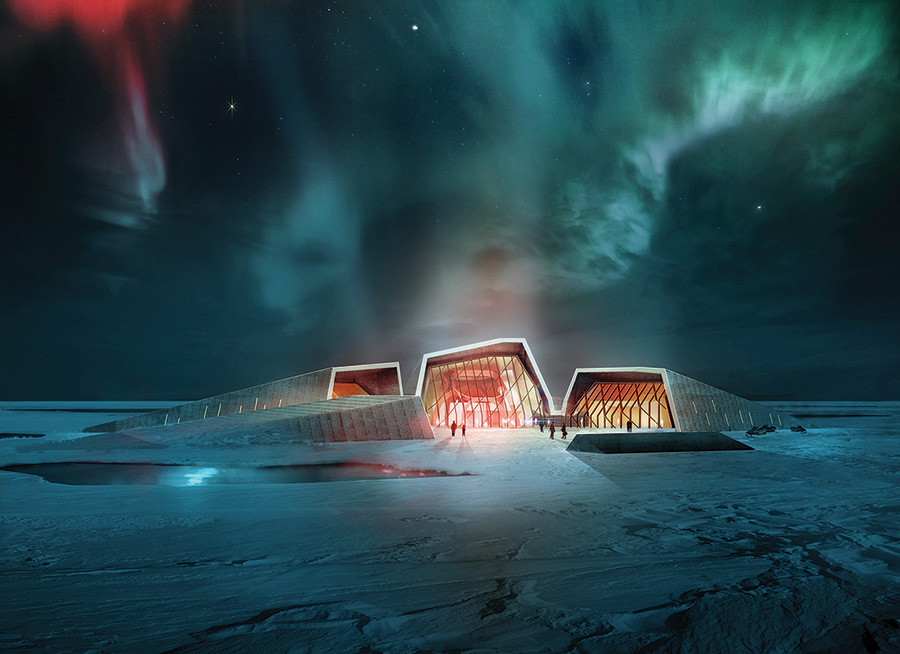 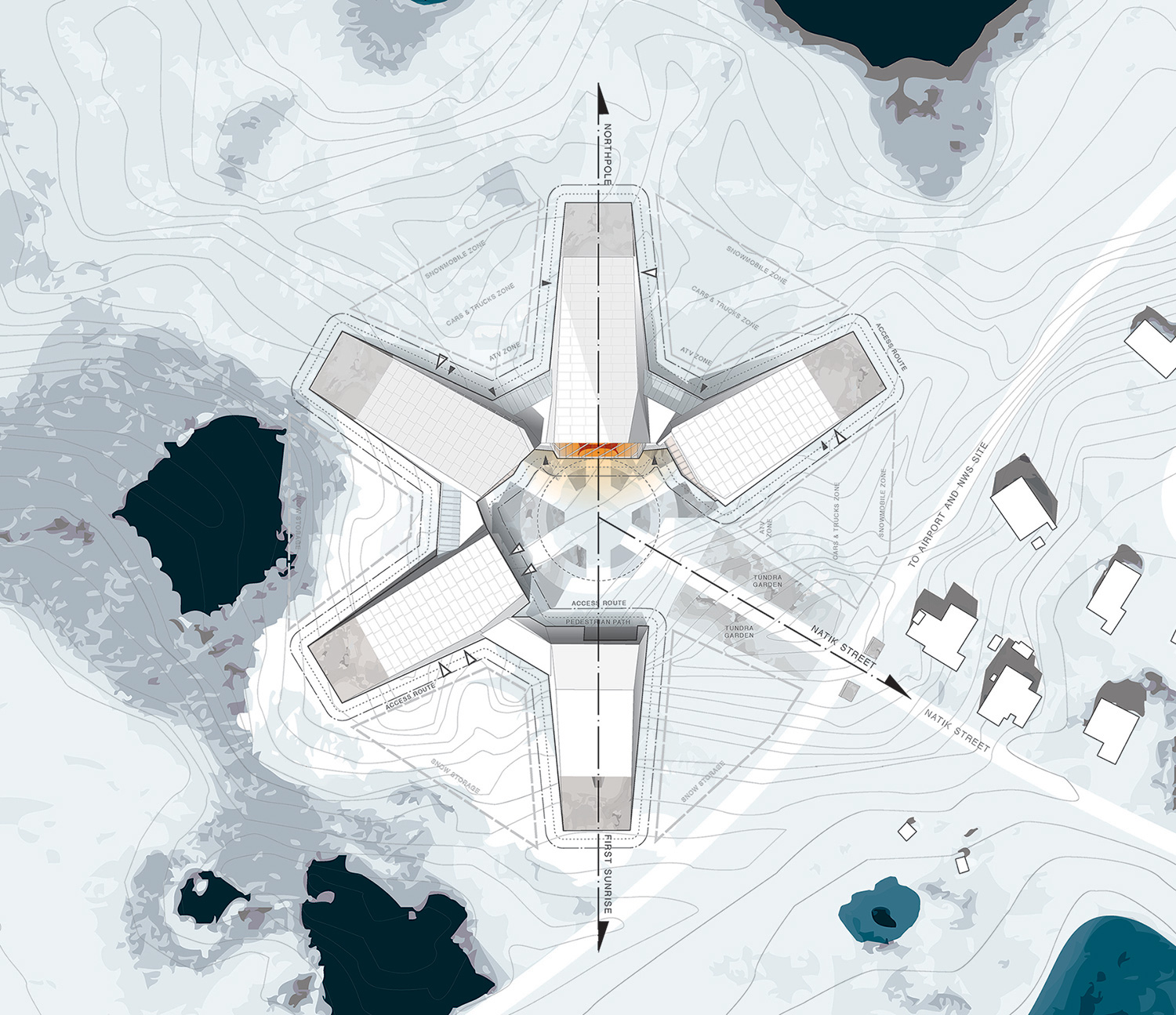 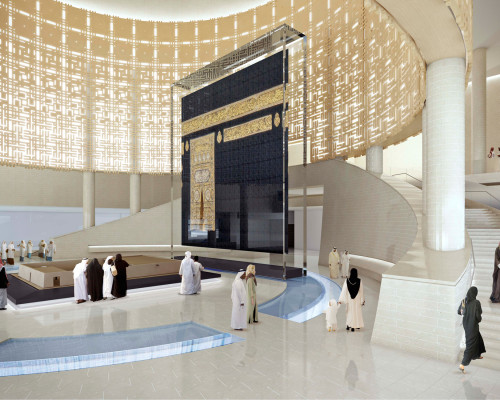 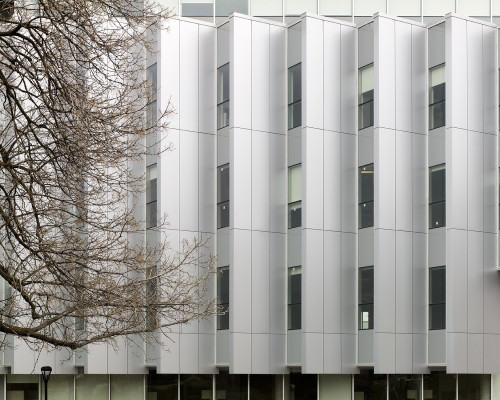