“I always viewed Ted as a mentor. I sat in many client interviews with him and always came away marveling at how smart and quick he was and how well Ted could communicate and connect with clients and potential clients on so many different levels.”
— Diarmuid Nash, MTA Partner

September 4th marks Ted Teshima’s birthday. He was one of the firm’s original partners who made consequential contributions to our portfolio over the course of nearly half a century. Ted’s notable projects include the Canadian Embassy in Tokyo, the Scarborough Civic Centre, the Four Seasons Hotel Belleville, the National Museum of Saudi Arabia, the Ismaili Centre and Aga Khan Museum in Toronto, and the North York City Centre, to name but a few.

His mark on the architectural profession both within Canada and on the international stage is prodigious. His legacy as a leader is lasting. His presence at MTA as an exemplary colleague and devoted friend is missed. 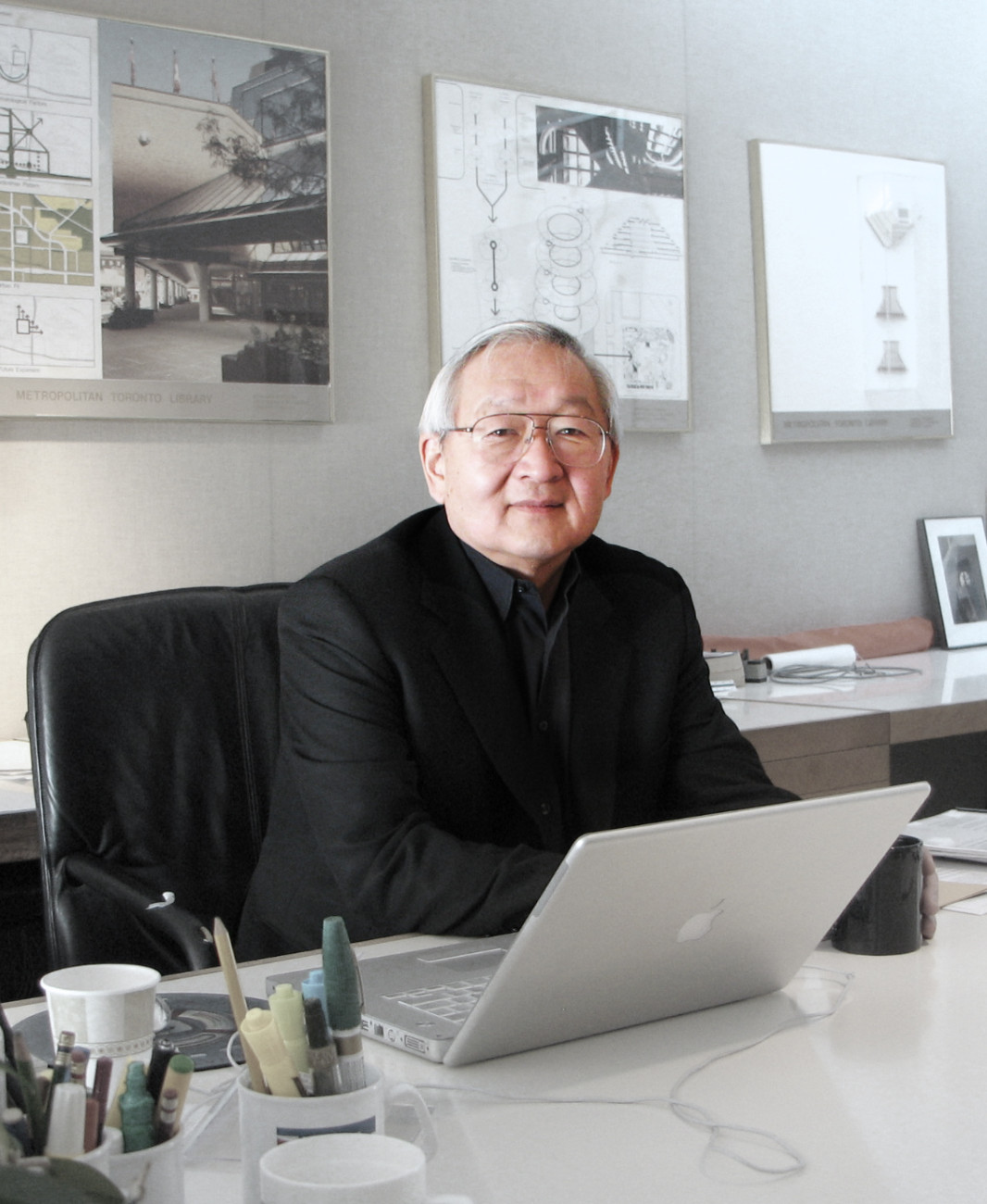