Raymond Moriyama, founder of Moriyama & Teshima Architects, was celebrated last week with the official naming of a new street in Toronto in his honour. “Moriyama Drive” is located at the Don Mills Crossing, nearby to the Ontario Science Centre (a historically-significant, landmark project which substantiated MTA’s innovation and design leadership as a Canadian architecture practice), as well as the Aga Khan Museum and Ismaili Centre (a contemporary, internationally-recognized cultural centre completed in 2014).

Raymond’s legacy as a Canadian architect, designer, and urban visionary will be treasured through this namesake. This special honour was inaugurated during a ceremony hosted by The City of Toronto on Monday June 13th. Take a look at these great photos which capture his immense pride! 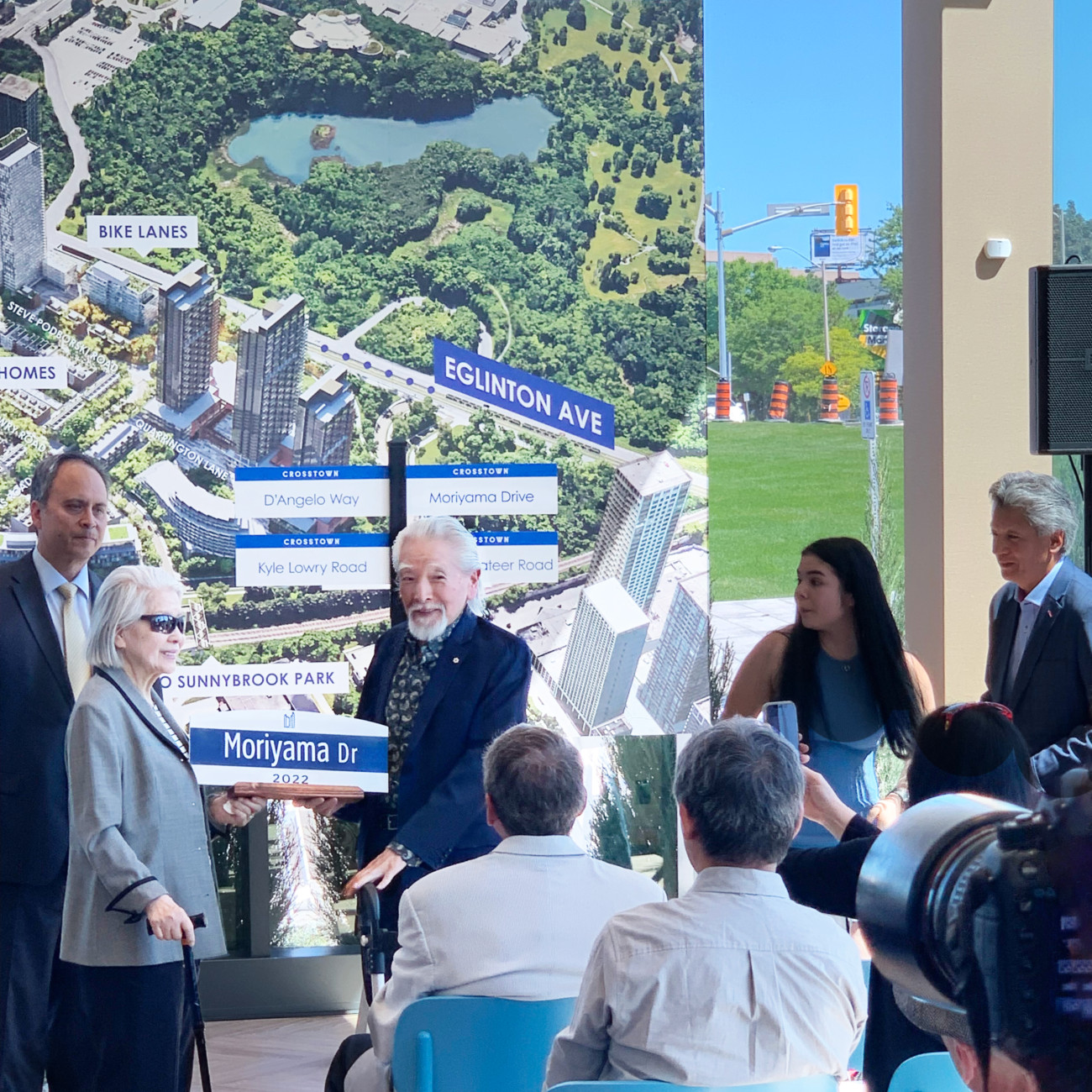 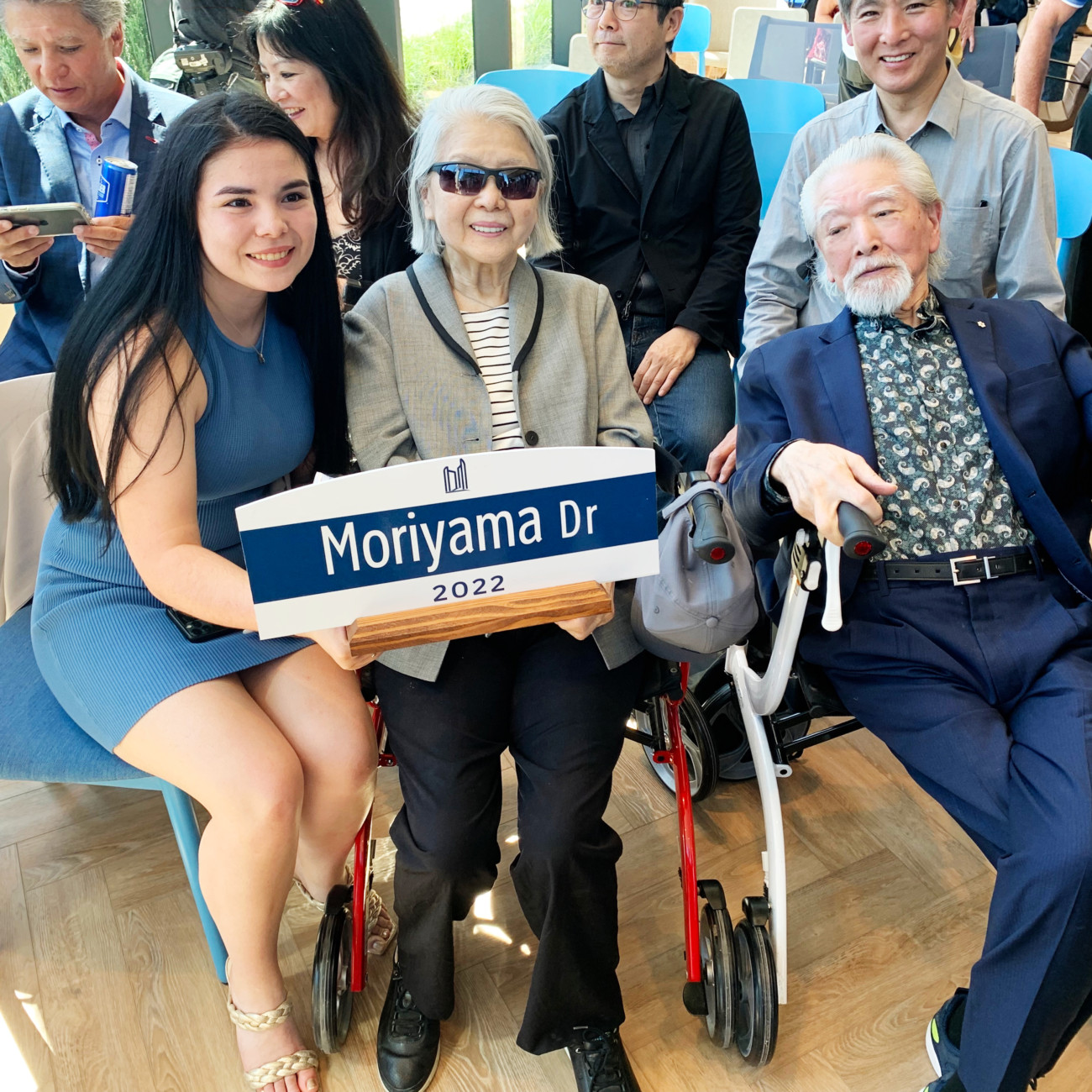 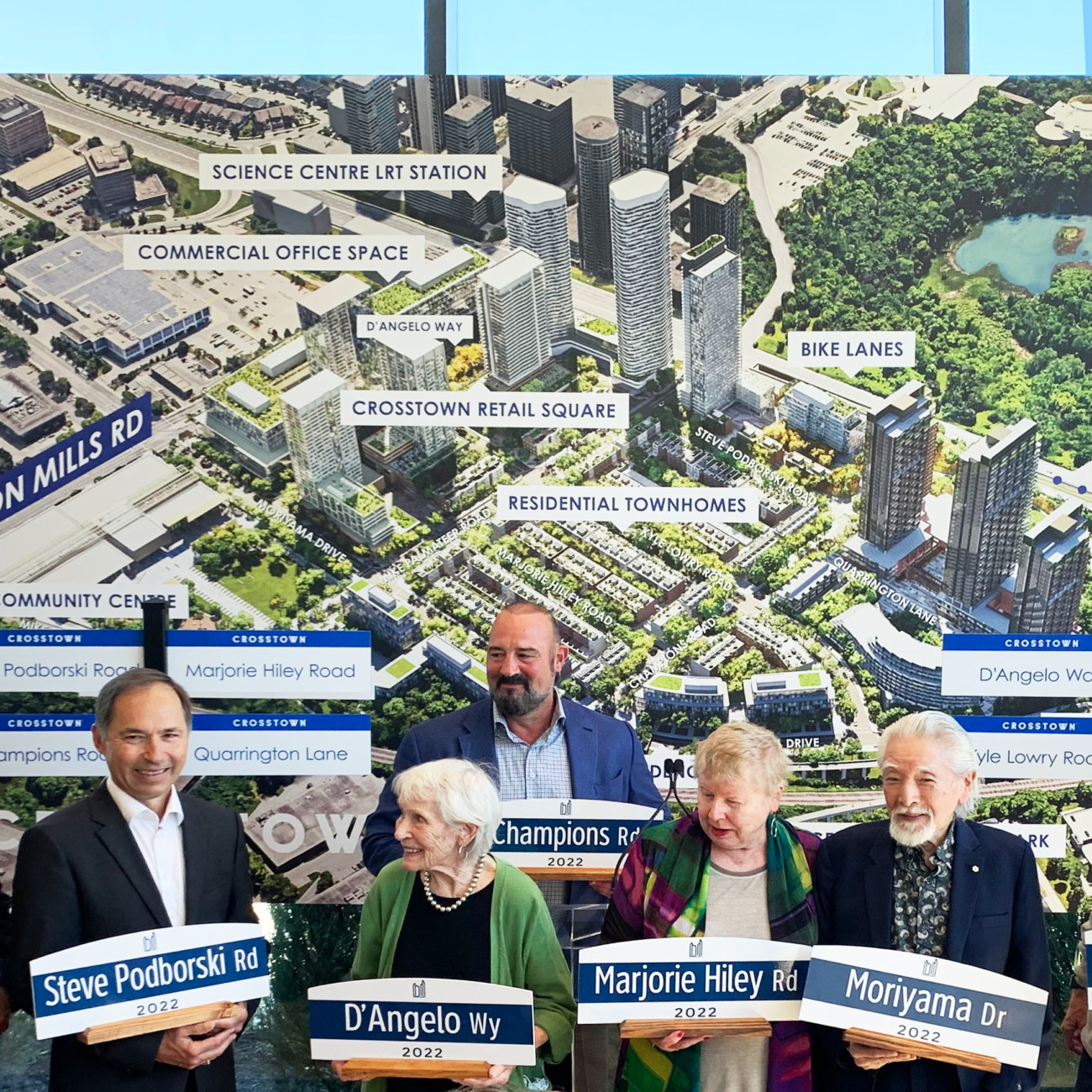