Last week we took part in the official ribbon cutting ceremony of the Sheridan College Hazel McCallion Campus Phase 2A – Student and Athletic Centre, the final phase of this campus development collaboration between Moriyama & Teshima Architects and Montgomery Sisam Architects.

Daniel Teramura of MTA and Daniel Ling of MSA delivered a compelling address touching upon the design intentions of the new facility, describing the major successes of this dynamic project. Representatives of Sheridan College’s management and Student Union led a guided tour of the building, through the many social spaces, student work zones, and large conference rooms, as well as the fitness centre and gym. It is clearly evident that the HMC Student and Athletic Centre has already made a huge impact to both student and staff experience on campus since opening. Thank you to everyone who helped coordinate this special event – the architectural team was so pleased to have attended! 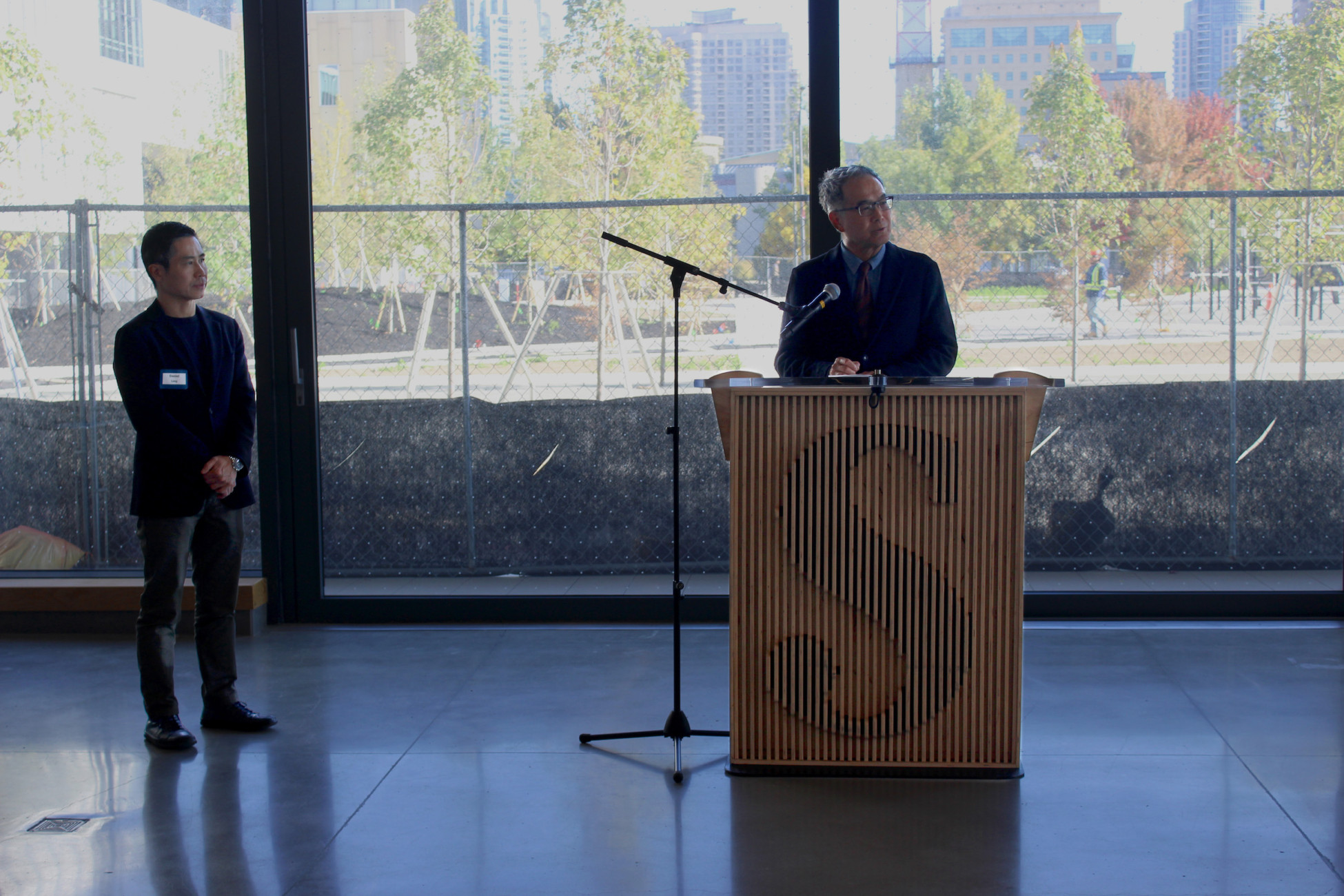 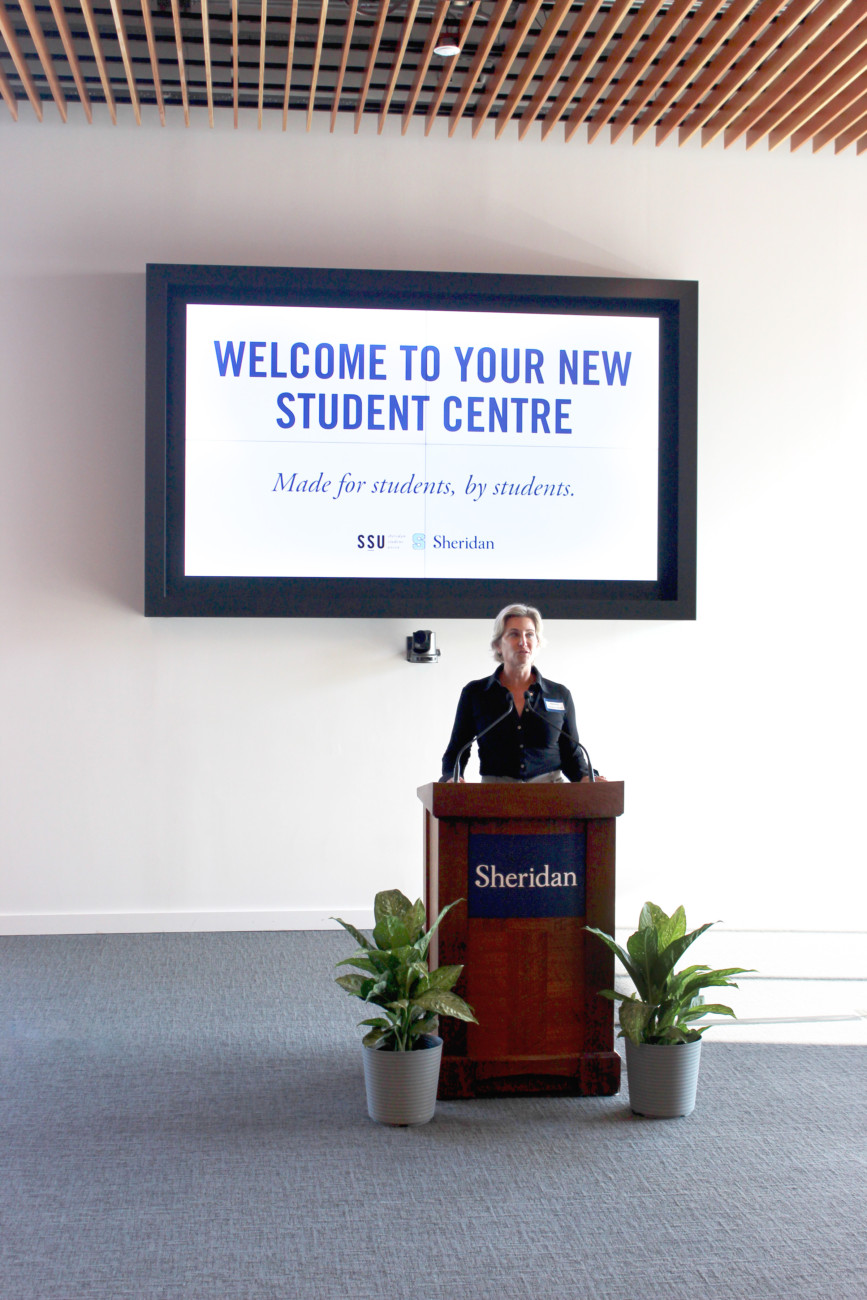 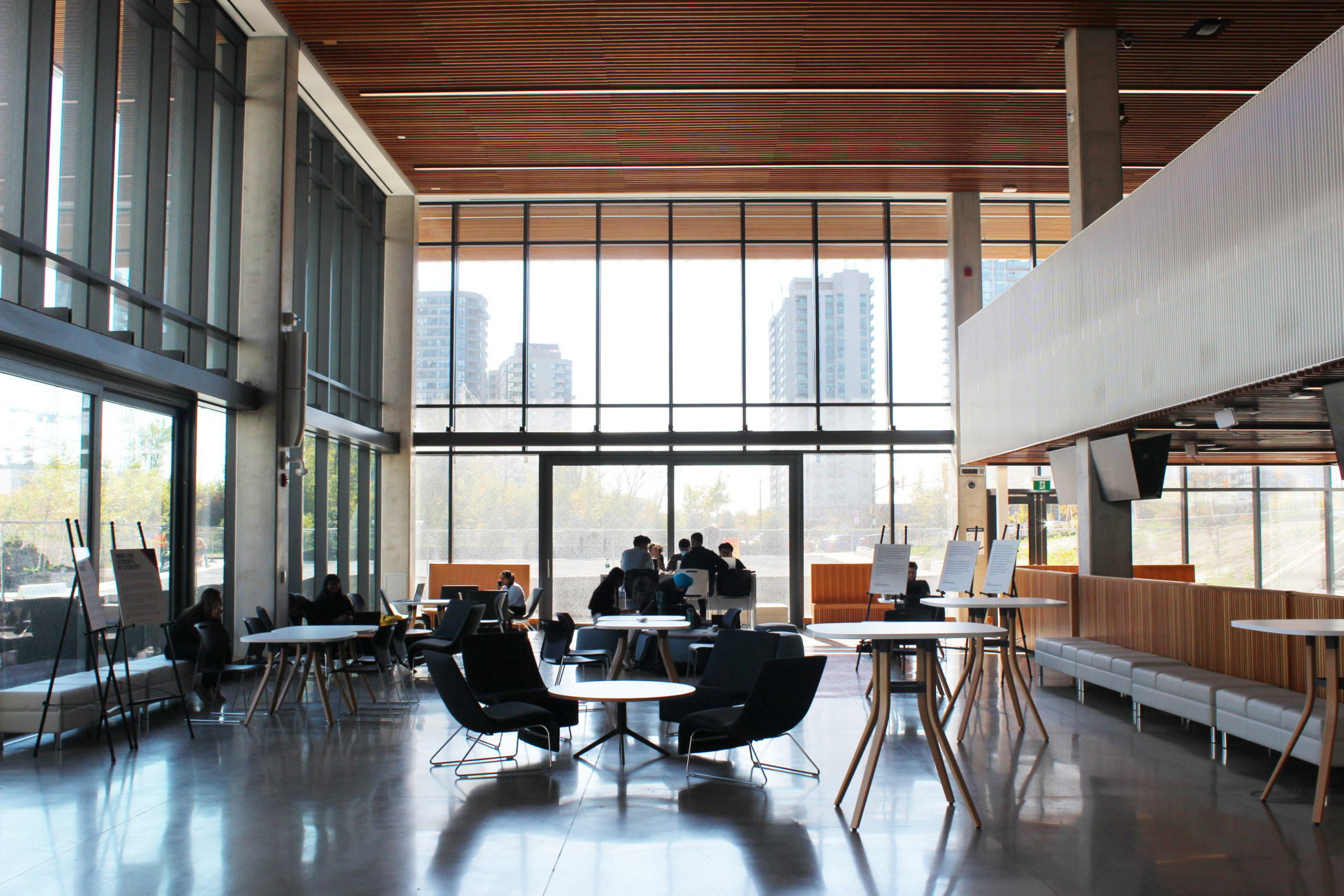 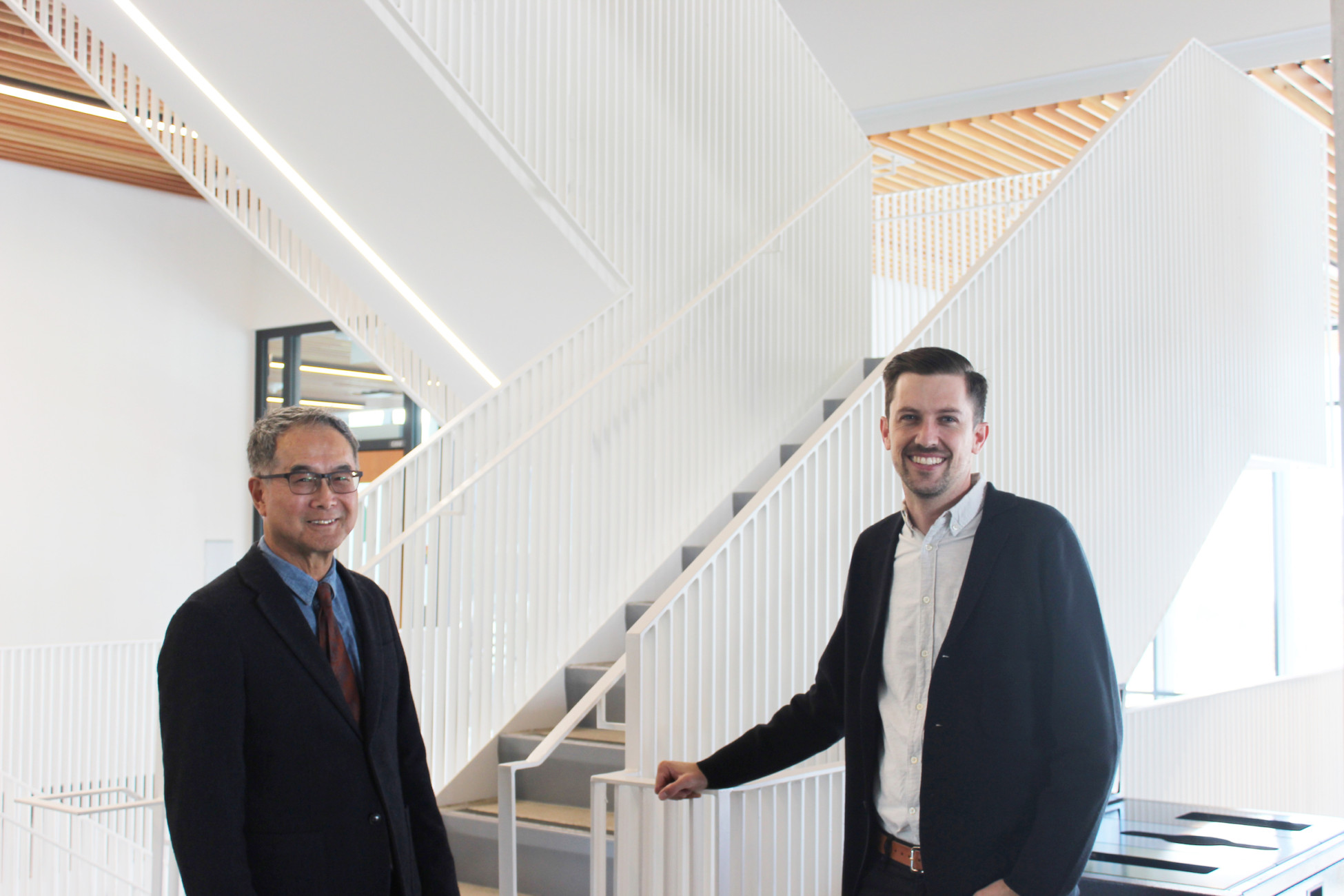 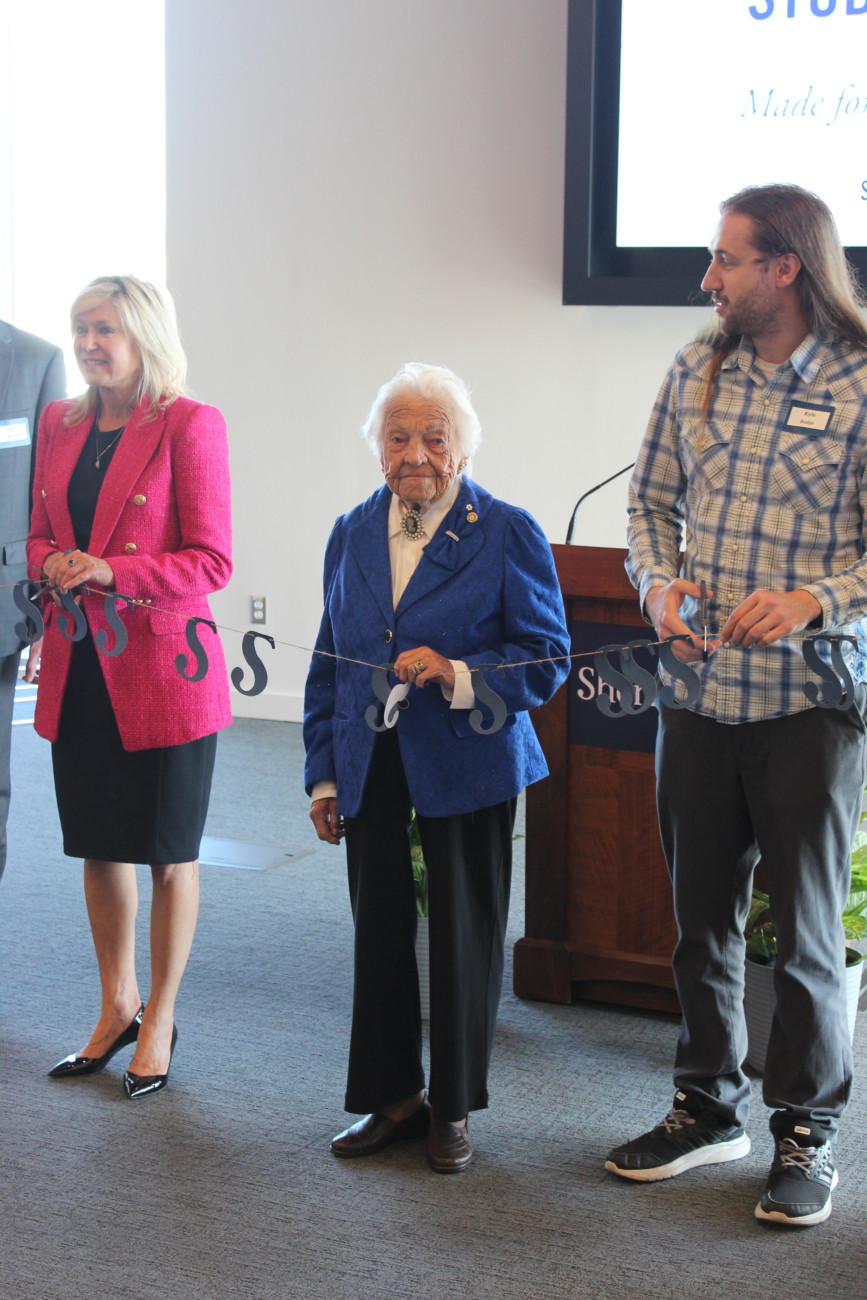 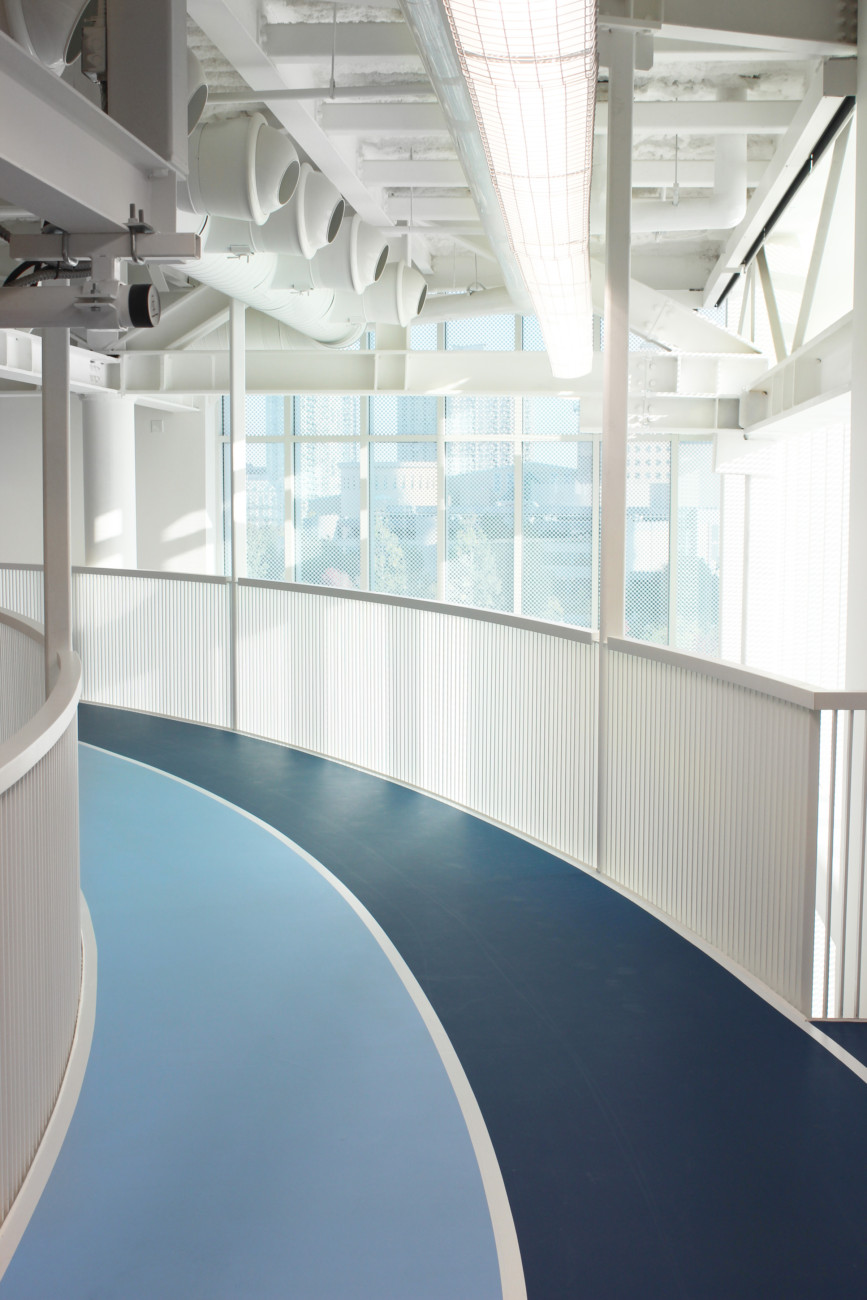 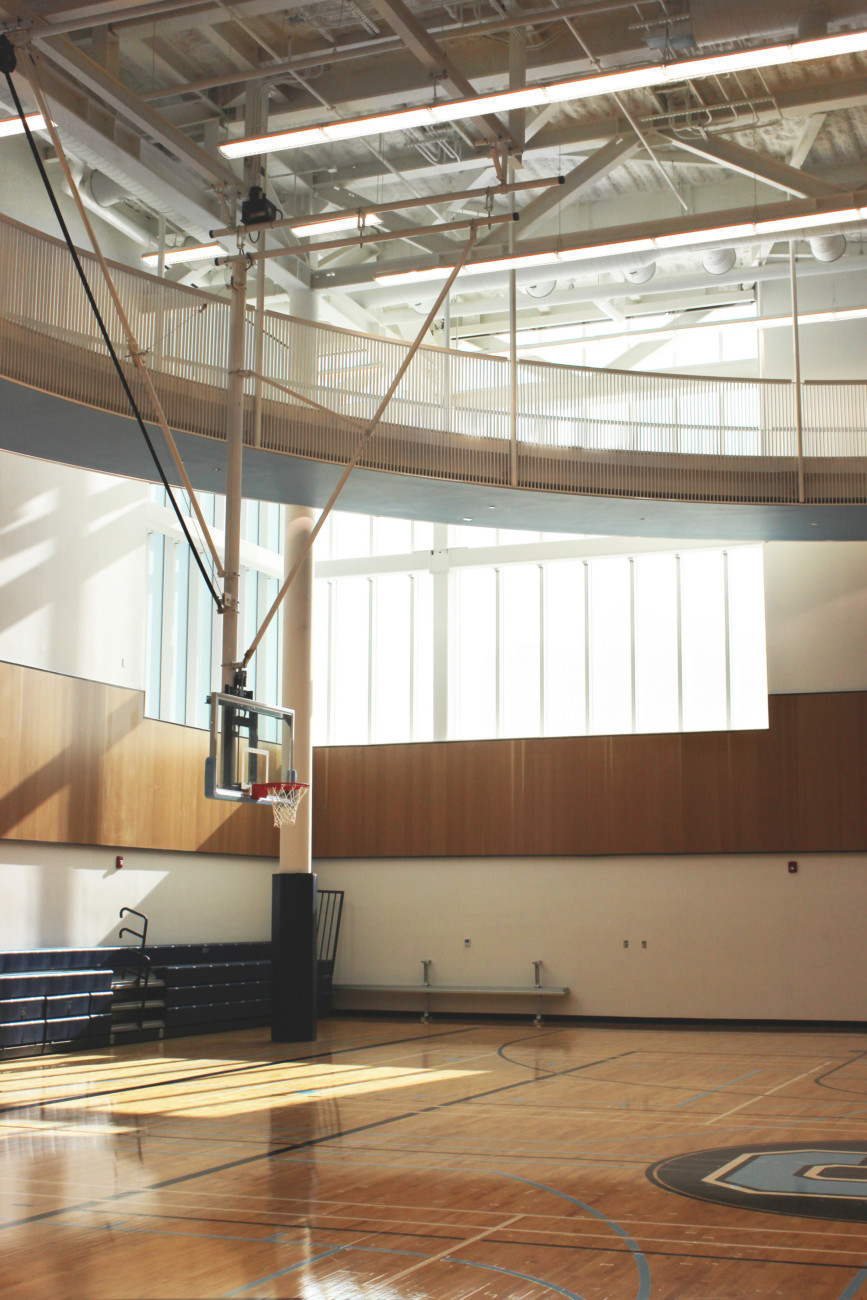 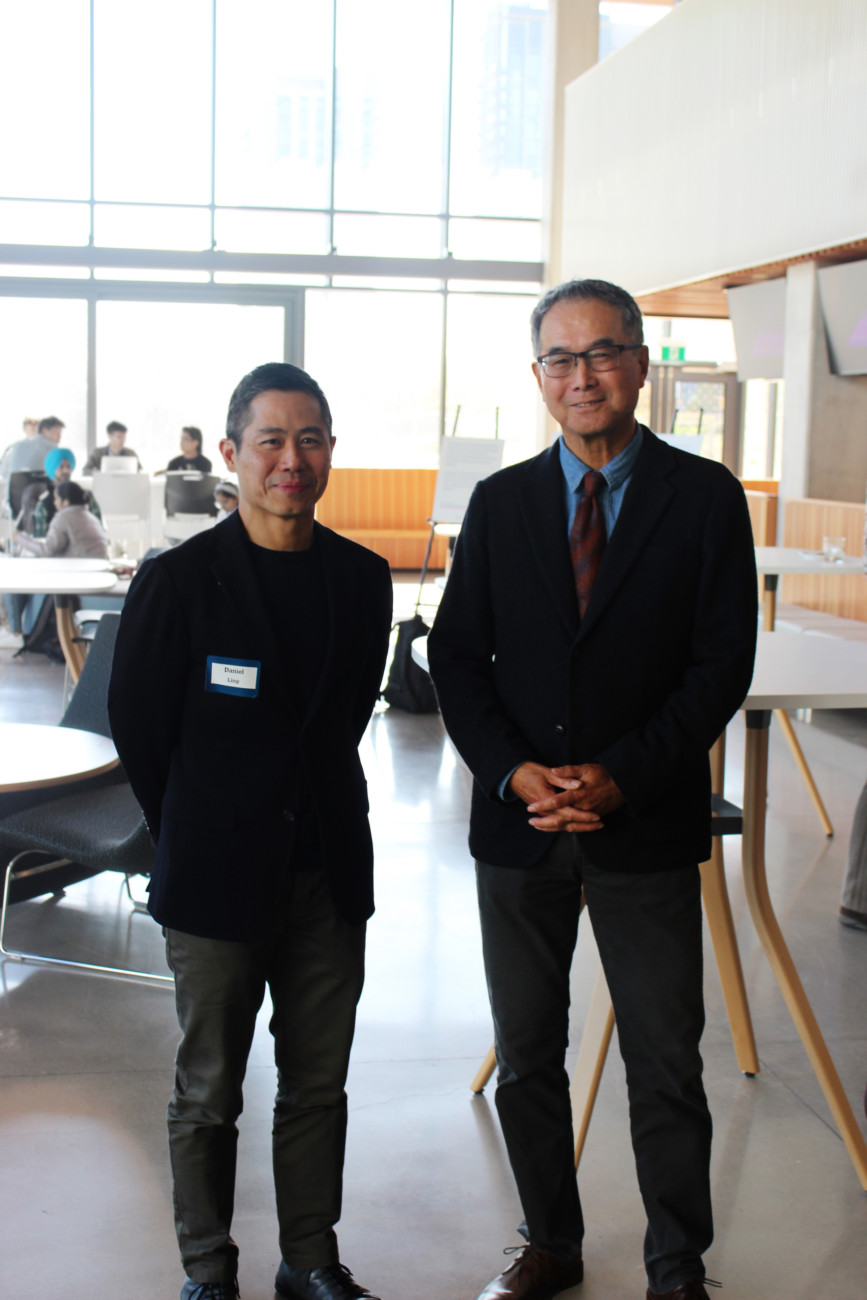 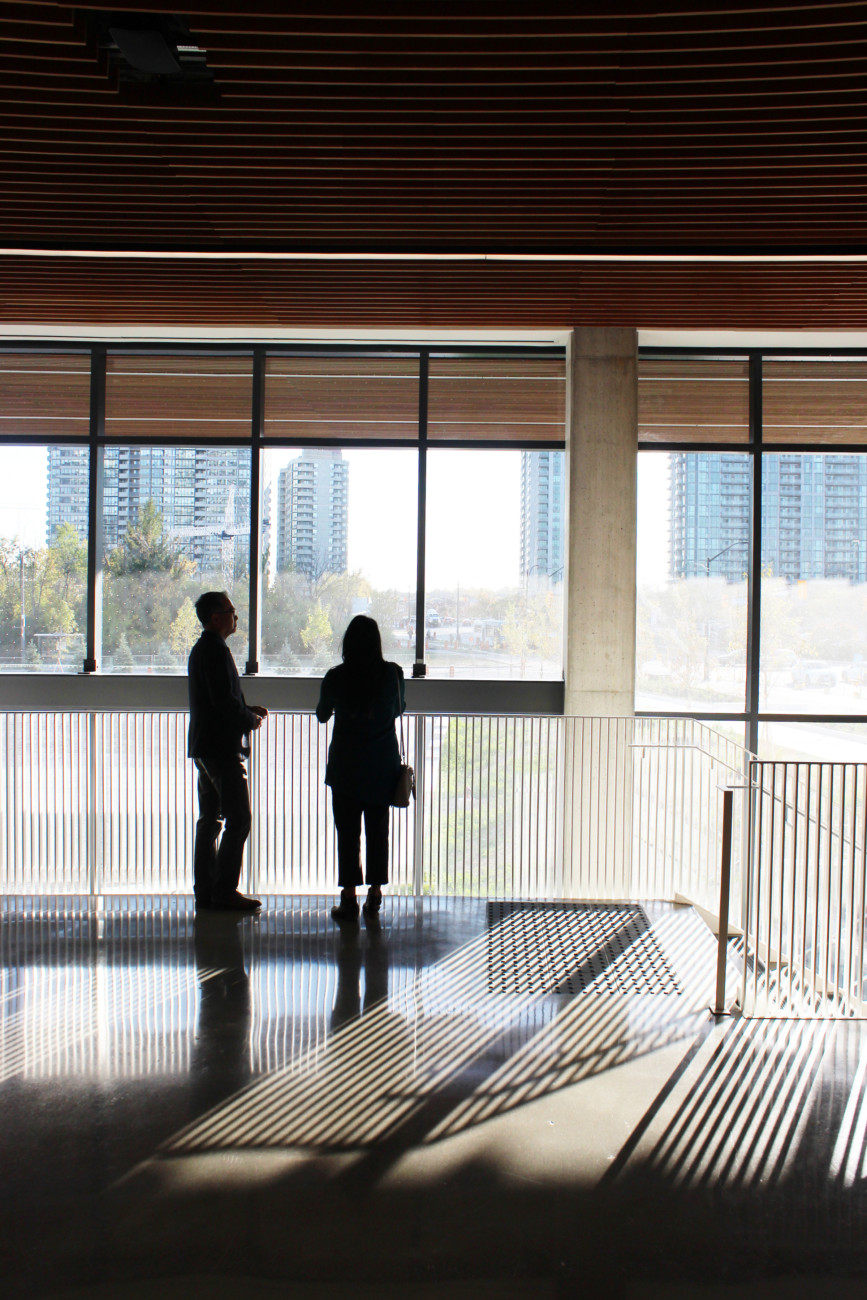